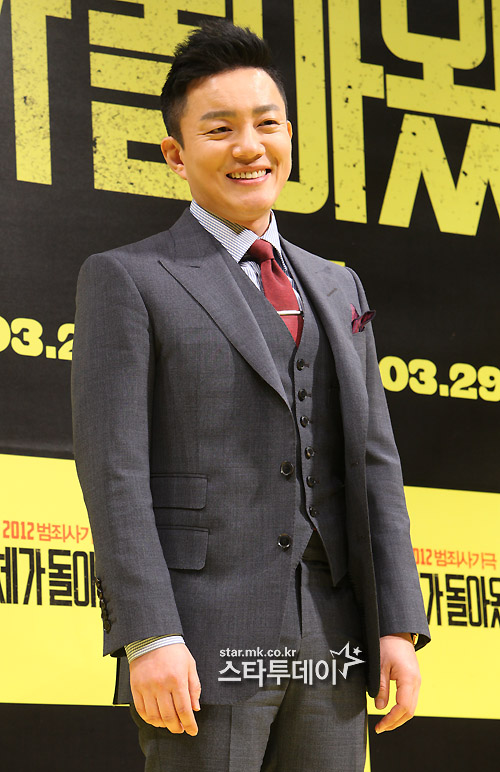 Actor Lee Beom-soo will be attempting at a historical for the first time in his acting career.

Lee Beom-soo has confirmed to star in the new MBC weekend drama "Time Slip Dr. JIN" which will be aired in May.

Lee Beom-soo has taken on the role of Lee Ha-eung who hides his relation to the royal family to save his own life from the Kim's as he mingles loosely with the lower classes but actually has a strong desire for authority and ambition.

Lee Beom-soo will take on this role of Lee Ha-eung with comedy and charisma. Lee Beom-soo said, "I am nervous as this is my first historical attempt. I want to make a drama that can give dependence on the viewers as much as I am coming back with a new project".

"Time Slip Dr. JIN" is a medical drama about a surgeon from the year 2012 who travels back in time to the 1860s and the cast includes Song Seung-heon and Kim Jae-joong.

"Lee Beom-soo attempts at historical for the first time with "Time Slip Dr. Jin""
by HanCinema is licensed under a Creative Commons Attribution-Share Alike 3.0 Unported License.
Based on a work from this source