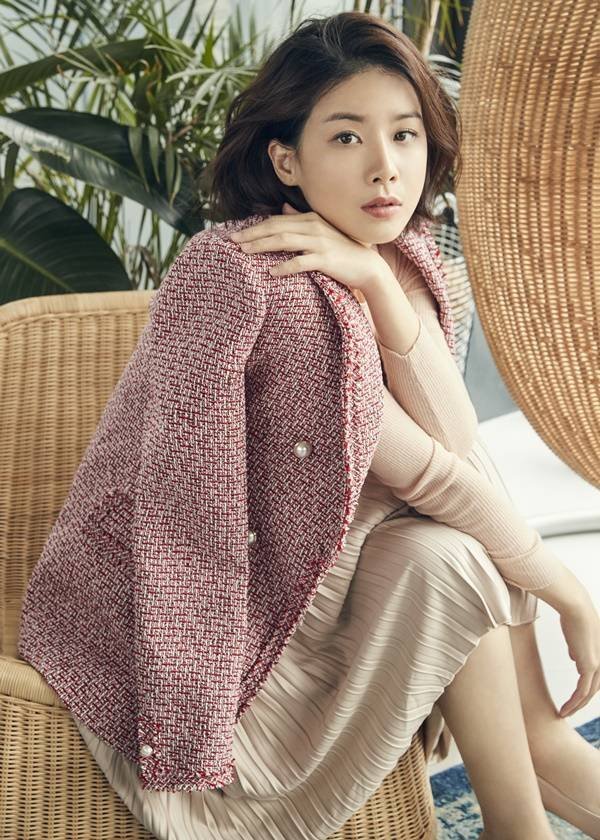 Reporter Jo Eun-hae writes aboutLee Bo-young who starred in the recently ended drama "Mother - Drama" as a fake mother who only has the heart for an abandoned 8-year-old girl. "I wanted to talk about a society where motherly love is demanded by society. When I first had my child, she wasn't pretty and I thought I was a bad mother. However, as I bonded with my child, she became prettier. Not every mother is born with love for her child. That means a mother becomes a mother as she raises her child and not just because she gives birth to it".

In "Mother - Drama", Lee Bo-young decides not to be a mother because she's been hurt as a child. However, she meets Hye-na (Heo Yool) who is very much like her and kidnaps her, but in the end they become real mother and daughter. "I cried every time I watched news on child abuse after I had my child. At the same time, I thought "Mother - Drama" delivered a message that's not easy to say, but must be delivered".

"Mother - Drama" is based on a Japanese drama and it depicts 'motherly love' as a devotion and comfort instead of the typical concept of 'patience' and 'sacrifice'. "Ja-young is probably what makes all mothers look back on themselves. I also thought I might be like her. But it's a first for all parents so why does everyone depend on the mother so much? When a mother is outside having fun, everyone thinks, 'what is she doing outside without her child?' I don't like that and I'm a mother, too". 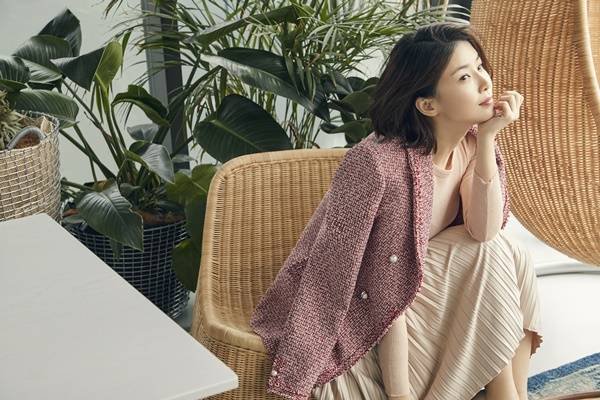 Lee Bo-young married actor Ji Sung in 2013 and now she has a 2-and-half-year-old daughter. Lee Bo-young spoke about her personal experiences as a working mother and Ji Sung as a working father in this society. "Once I was on the plane and an old lady patted my husband on the shoulder saying 'good job'. At that moment I realized again that it's compulsory for a mother to be looking after the child and it's such a wonder to see a man wearing the baby strap. This has to change.

Getting married and having a child opens a new chapter for a woman. "I think I got married and had a child at the right time. It allowed me to switch over to a mother in the drama appropriately. My daughter is beautiful. She's so into Snow White now and she's always eating apples in her Snow White dress. I call her princess and ask her if she's alright when she's eating an apple. She's growing and learning to talk which means I have a lot on my mind. I want to be a person before I'm a mother and I want to be able to stand up to society on my own".

Women go through every day prejudice in the modern society and so do actresses. They don't have a lot of choices compared to actors and they don't get as many opportunities either especially if they're married. Lee Bo-young goes against the stereotype that a woman must care for her family once she's married.

Even before she was married, she played various characters in "God's Gift", "Whisper" and now "Mother - Drama". Now that she's achieved a certain image naturally through getting married and having a child, she's solidified a position for herself in this world.

"My choices are going to decrease more in the future. Still, I think I'm lucky because 10 years ago, there wasn't much for a married actress to do. "Mother - Drama"'s Soo-jin and Hye-na have comforted all those mothers out there and I wish to be in more dramas like that". 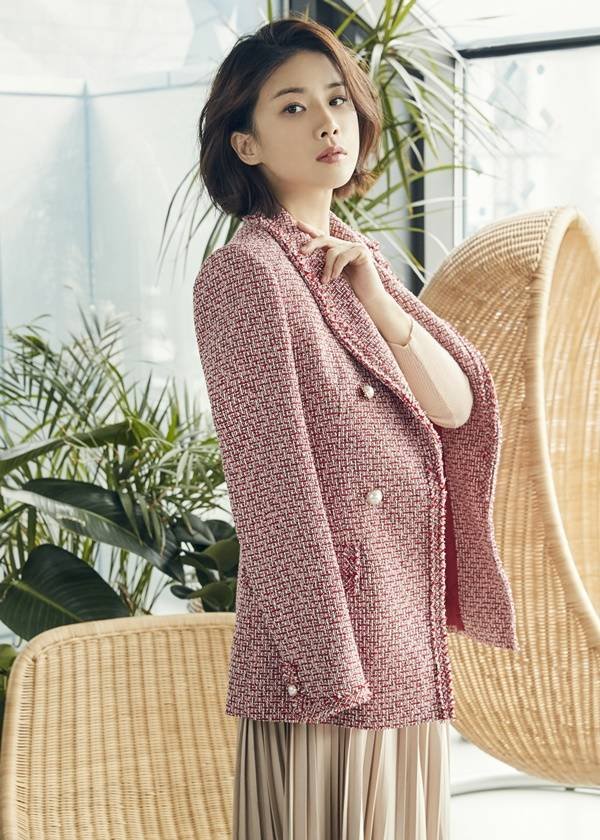 "Lee Bo-young Talks About Her Young Daughter and Husband Ji Sung"
by HanCinema is licensed under a Creative Commons Attribution-Share Alike 3.0 Unported License.
Based on a work from this source