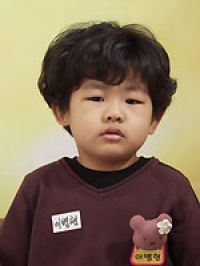 The cast of the Japanese film Hero has been complemented with Korean leading man Lee Byung-hun. LEE will play a Busan based elite South Korean detective opposite of the Japanese star Takuya Kimura.

LEE has become a favorite of Japanese audiences through the release of his popular and acclaimed films in Japan, including Kim Jee-woon's "A Bittersweet Life" (Dalkeomhan Insaeng, 2005) and Park Chan-wook's "JSA - Joint Security Area" (Gongdonggyeongbigooyeok JSA, 2000).

Hero is based on a hit Japanese television drama about a prosecutor with an own particular style for investigating crimes, played by Kimura. Kimura's character joins forces with LEE's character to solve a manslaughter case.

Kimura made an impressive feature film debut in last year's Love and Honour. Masayuki Suzuki is directing Hero. Filming has already started and the project is scheduled for a release in September. The television drama version of Hero holds the highest rating record for a drama in Japan.

"LEE Byeong-heon Cast in High Profile Japanese Film"
by HanCinema is licensed under a Creative Commons Attribution-Share Alike 3.0 Unported License.
Based on a work from this source