Lee Byung-hun comes back to Korea with "King of Chosun" 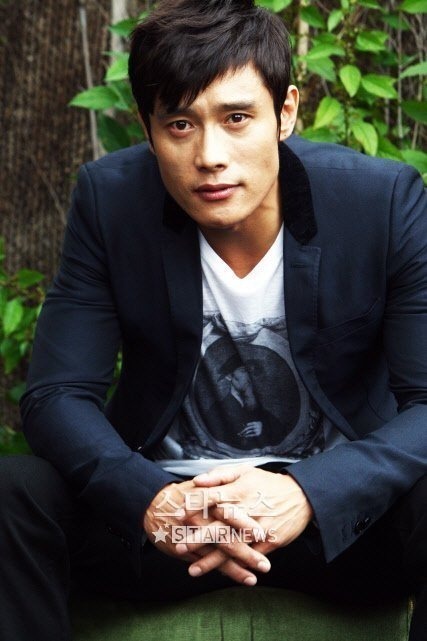 Top star Lee Byung-hun is attempting a historical drama for the fist time in his acting career.

He has recently confirmed as a cast member for "King of Chosun". This will be directed by Choo Chang-min and not Kang Woo-seok, who was initially supposed to direct this movie.

With a prince and a beggar as its principal characters, a commoner poses as the king on behalf of Gwanghaegun, which opens his eyes to the world.

Lee Byung-hun, who is currently filming "G.I. Joe 2" in Hollywood, thought hard until the very last minute after being offered the role. He had another offer in Hollywood for next year.

After speaking with the head of production and director Choo, he decided to come on board. After minor details last week, the filming has been set to start at the end of January.

This is the first time Lee Byung-hun will be filming a historical drama since his debut. He plays the role of a commoner and a king at the same time, and has a romance with the Queen as well.

The roles opposite Lee Byung-hun (as Heo Gyoon) and the Queen haven't been decided yet. The palace maid, a role of importance, quite possibly could be Shim Eun-kyung who is currently abroad. She should soon return with an answer.

"Lee Byung-hun comes back to Korea with "King of Chosun""
by HanCinema is licensed under a Creative Commons Attribution-Share Alike 3.0 Unported License.
Based on a work from this source