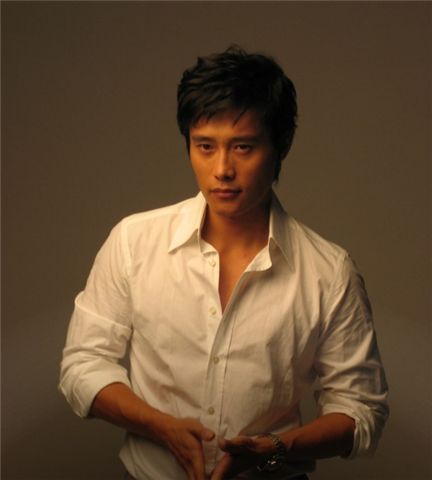 Top Korean actor Lee Byung-hun has been named the U.S. state of California's ambassador for tourism, according to a press release from his agency BH Entertainment on Tuesday.

BH announced in a press release Lee will be appointed the tourism ambassador for the California Travel & Tourism Commission tomorrow at a commissioning ceremony to be held at the JW Marriott Hotel.

Governor of state Arnold Schwarzenegger will be present at the event -- he is in Korea for discussions on "Globalizing Trade and Investment" as well as tourism to California.

Lee's duties as the tourism ambassador will include informing Korean travelers of the appeals of visiting California.

Lee, 40, is one of the most popular actors in Korea with dozens of television dramas and films under his belt.

He last starred in Korean blockbuster TV series "IRIS" last year while also making his Hollywood debut in the action flick "G.I. Joe" and in "I Come With The rain".

Most recently he starred in Korean thriller "I Saw the Devil" alongside actor Choi Min-sik and helmed by critically acclaimed director Kim Jee-woon which is currently playing in local theaters.

"Lee Byung-hun named tourism ambassador for California"
by HanCinema is licensed under a Creative Commons Attribution-Share Alike 3.0 Unported License.
Based on a work from this source