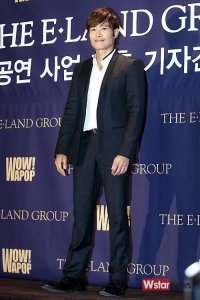 Controversy is building over news that actor Lee Byung-hun is being paid W100 million per episode for appearing in the KBS drama "IRIS" (US$1=W1,158).

A newspaper reported on Wednesday that Lee was guaranteed at least W100 million for each episode of the spy thriller, considering a W25 million per episode performance fee and a W1.5 billion advance. The figure is well above the W15 million per episode guideline set by the Corea Drama Production Association (CODA), and the third highest in the industry history.

"In Lee's case the amount includes a combination of things, such as proceeds from sales of domestic and overseas broadcast rights, so it's not clear that his fee exceeds the guideline", said CODA head Shin Hyun-taik.