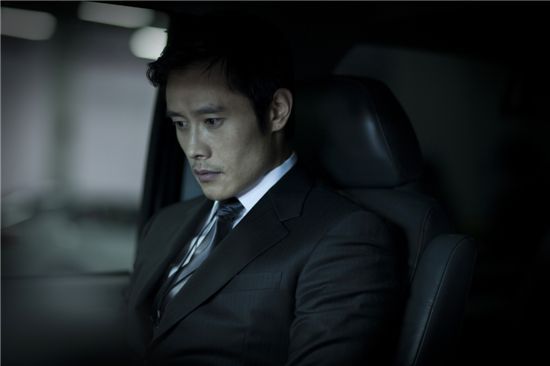 Hallyu star Lee Byung-hun will be taking on a new role in Japan as a spokesmodel for a global hair care brand, according to his agency BH Entertainment.

BH announced in a press release on Thursday that the actor has signed with Dove Hair Care, a beauty brand owned by Unilever Japan, to advertise their hair products.

"Lee has a powerful charm that captivates other people", an official at Dove was quoted as saying. "The everyday life [of consumers] will be able to shine brighter by feeling the overpowering presence, strength and beauty of Lee Byung-hun who made a successful entry into Hollywood and has become a global star".

The Korean actor had previously shot commercials in Japan for various products including jewelry, mobile phone and automobile brand.

Lee, who turned 40 on Monday, has long been considered one of the most popular actors in Korea with dozens of television dramas and films under his belt.

The actor enjoyed a particularly successful year in 2009, making his Hollywood debut in action flick "G.I. Joe" and co-starring with Josh Hartnett and Takuya Kimura in the film "I Come With The Rain".

He will be returning to the big screen with "I Saw the Devil", directed by noted filmmaker Kim Jee-woon and co-starring top Korean actor Choi Min-sik.

"Lee Byung-hun to advertise hair products in Japan"
by HanCinema is licensed under a Creative Commons Attribution-Share Alike 3.0 Unported License.
Based on a work from this source