Lee Byung-hun to Be Featured in Hollywood Film 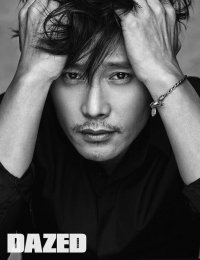 Actor Lee Byung-hun will return to Korea later this month after wrapping up the shoot for a new Hollywood blockbuster entitled "G.I Joe". Lee headed for Los Angeles in mid-August to shoot additional scenes for the film which was shot in Prague earlier this year in June.

Lee's management agency said the actor will return to Korea next week to begin shooting a brand new TV drama series entitled "IRIS". It also said the actor was in the middle of shooting when he visited the Cannes International Film Festival with the cast of in May. He returned to Korea in mid-June to promote the his latest flick in Korea before going to back to Los Angeles.