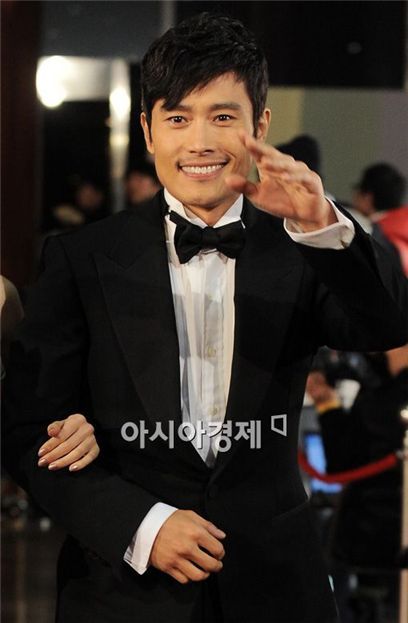 Top Korean actor Lee Byung-hun will receive the Asia Star award at the 2010 Asia Model Awards tomorrow, according to the Korea Model Association (KMA) on Thursday.

At the event, hosted by KMA and KOFICE (Korea Foundation for International Culture Exchange), the actor will be commended for his contribution in promoting Asian cultural content through his acting work.

The Asia Model Awards, into its fifth year, is a cultural festival which is attended by top fashion models and modeling industry executives from the Asian region. The event purports to promote cultural content exchange among Asian countries not only in modeling, but fashion and pop culture in general.

Lee, 39, is one of South Korea's most successful actors who has appeared in numerous television dramas and films. He made his Hollywood debut last year in the action flick "G.I. Joe" and starred in Korea's major blockbuster drama "IRIS" for which he won the grand prize at the 2009 KBS Acting Awards.

The event -- to be broadcast in 21 countries in Asia -- will take place at Seoul's Olympic Park Olympic Hall on January 14 and 15.

"Lee Byung-hun to receive Asian Star award tomorrow"
by HanCinema is licensed under a Creative Commons Attribution-Share Alike 3.0 Unported License.
Based on a work from this source