Lee Byung-hun, together with the Hong sisters? "The King 2 Hearts" 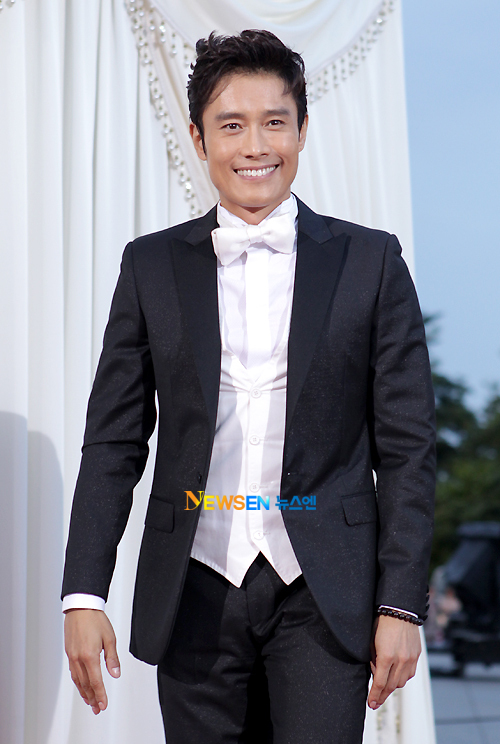 Actor Lee Byung-hun is considering a drama offer from the Hong sisters.

It turns out Lee Byung-hun was offered a role in the new MBC drama "The King 2 Hearts", planned to air next year. However, it doesn't seem like Lee Byung-hun has responded yet.

Lee Byung-hun is showing interest in the drama but he is scheduled to be overseas until the end of this year for a Hollywood movie. Also, other schedules don't make it easy for him to fit in a drama schedule.

Lee Byung-hun is currently very active on screens ever since the 2009 December drama "IRIS".

"The King 2 Hearts" written by the Hong sisters Hong Mi-ran and Hong Ja-ram is about a man and a woman both from great families from the North and South married by system, building on their love over misunderstandings and obstacles.

The Hong sisters and PD Lee Jae-gyoo are coming back together in 4 years after 2008 drama "Beethoven Virus".

"Lee Byung-hun, together with the Hong sisters? "The King 2 Hearts""
by HanCinema is licensed under a Creative Commons Attribution-Share Alike 3.0 Unported License.
Based on a work from this source