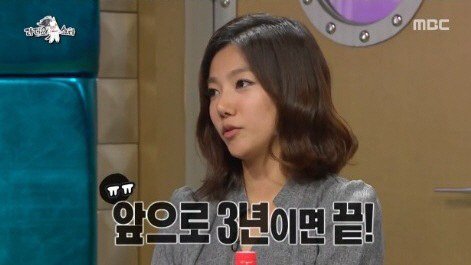 Actress Lee Chae-young talked about being mentioned as a 'sexy star' along with Clara and Lee Tae-im.

Lee Chae-young appeared in the MBC TV show "Radio Star" on the 12th along with Lee Chul-min, Kim Roe-ha and Kim Won-hae.

The MCs said she was named as one of the '3 top sexy stars' along with Clara and Lee Tae-im. Lee Chae-young said, "They are similar in height and they have long legs".

The MCs asked, "Does that mean they are not much better than you?" and Lee Chae-young said, "They are all so great. However, I think getting attention with your bodily shape can only last for about 3 years. There's a limit". 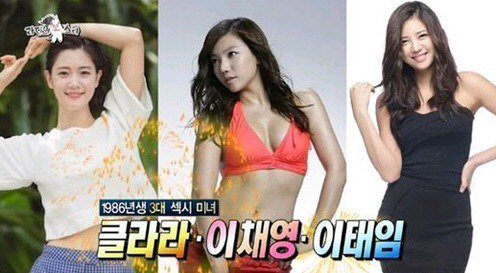 "Lee Chae-young compares Clara and Lee Tae-im's shapes"
by HanCinema is licensed under a Creative Commons Attribution-Share Alike 3.0 Unported License.
Based on a work from this source