Lee Chae-young's acting controversy, "I have to live with it" 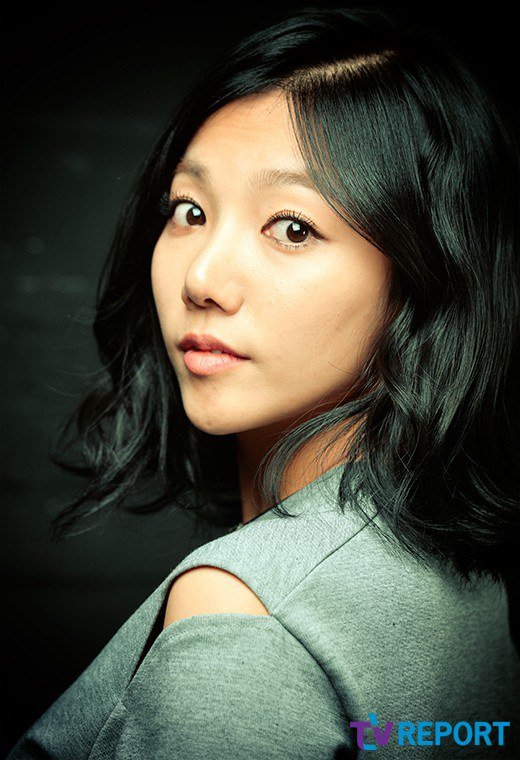 Several nasty nicknames were given to Lee Chae-young. She became the person at the end of several pointing fingers because of one drama.

She took on the role of Lee Hwa-yeong in the KBS 2TV daily drama "Cuckoo Nest". She is a weak woman. Lee Chae-young cried a lot in the 5 months of this drama because it was too much for her. She decided to give up her image and focus on the drama. If she hadn't, the whole team would have suffered.

Lee Chae-young admits to having started this drama without being completely prepared. She struggled to adapt and the crucial moment came after 20 episodes. People looked at her pitifully and each gave her a word of advice. However, they became overwhelming and pressured her even more.

The only person to relieve her was Jang Seo-hee. She is not only more experienced in acting but she also once played the 'bad' role once. "Jang Seo-hee said she experienced the same thing as I did when she was in "Miss Mermaid". She didn't tell me what to do but more like related to be and comforted me saying that it's not me and that it would have been tough for anyone else. She told me not to bully myself. I needed that more than advice. She told me to trust myself".

Lee Chae-young knew the consequences of playing the 'bad' role. However, the reality of it was worse. Although it's just a character, being hated by someone is never nice and it was hurtful. Those who saw how much she was suffering told her not to check for reactions but that wasn't easy. Surviving that time made her a stronger Lee Chae-young.

Acting is like a formula for Lee Chae-young. This drama was like a university math test for her. There has been progress for sure but she hasn't been able to satisfy many people. She said, "Issues about my acting is something I need to live with forever".

"I did my best in "Cuckoo's Nest". I'm sure there are parts that weren't enough and I'm a long way from being acknowledged by the public. But all I need to know is that I did it with my heart".

Lee Chae-young has now seen the fun in acting. She is different now. She thought she was popular back then but now more people are starting to recognize her. What's more important to her now is how much she tries, how much she satisfies people and how much she enjoys her roles.

"Lee Chae-young's acting controversy, "I have to live with it""
by HanCinema is licensed under a Creative Commons Attribution-Share Alike 3.0 Unported License.
Based on a work from this source