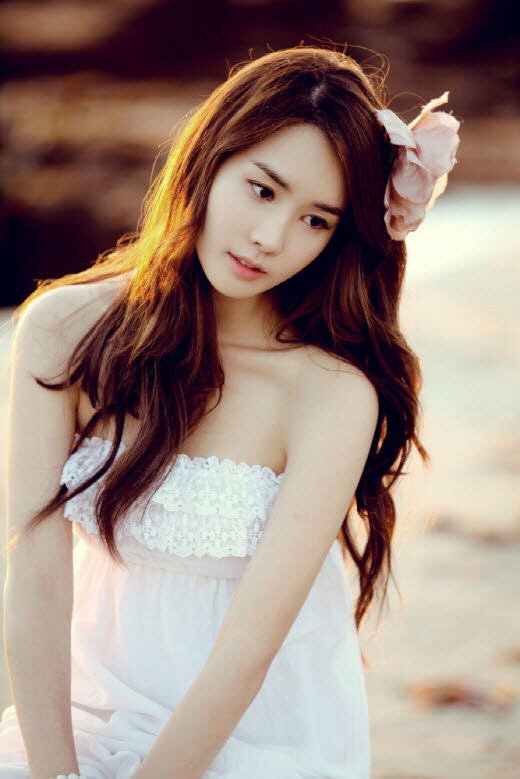 Actress Lee Da-hae has been brought up for a role in the blockbuster drama "IRIS 2".

Lee Da-hae is known to be in negotiation with Tae Won Entertainment which is the production company of "IRIS 2". Lee Da-hae was offered a role when she was in America and she showed interest as she asked questions right away. She has also been through the negotiation for the leading role in "ATHENA", a spin off "IRIS" drama.

"IRIS 2" is working on its scenario, production and location planning at the moment. Casting is also an intense job right now for the best stars only.

Lee Da-hae will be a femme fatale in "IRIS 2". She is to be drawn much more appealing that Kim Tae-hee, Soo Ae and Lee Ji-ah. Lee Da-hae has so far showed off her talents in comical, mellow, action and thrillers.

"Lee Da-hae in 20 billion won "Iris 2"?"
by HanCinema is licensed under a Creative Commons Attribution-Share Alike 3.0 Unported License.
Based on a work from this source