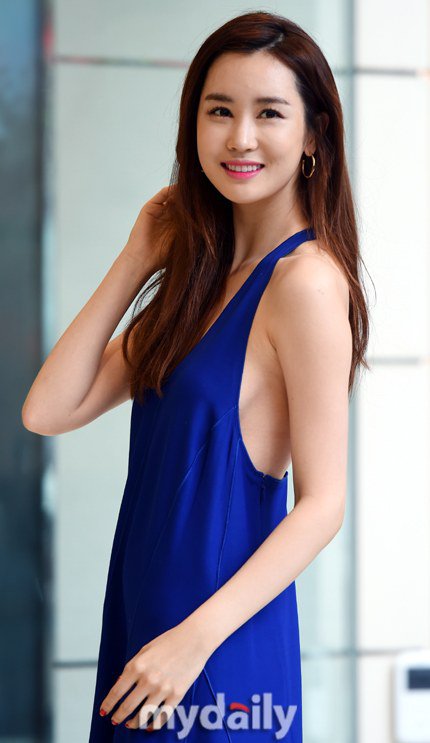 Actress Lee Da-hae is starring in a new Korean-Chinese drama.

Lee Da-hae plays a female star born from a rich family and Zhoi Mi is a star who made his way to success from a poor family. They grow on each other coincidentally.

Lee Da-hae and Zhou Mi have the same birthdays, April 19th and are said to be a match made in heaven.

The drama has started filming in Korea and Korean actor Park Kwang-hyun and Chinese actress Wang Chu Tse are the supporting cast. The drama is based on the fancy celebrity life in Korea.

"Lee Da-hae to star in Korean-Chinese drama "The Greatest Couple""
by HanCinema is licensed under a Creative Commons Attribution-Share Alike 3.0 Unported License.
Based on a work from this source