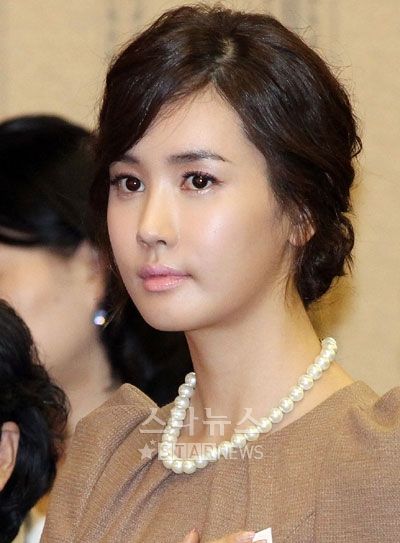 'New Gisaeng Story' is a follow-up to "Secret Garden" and written by writer Im Sung-han, who wrote many hit dramas such as 'Look and Look Again', 'Miss Mermaid', and 'Love in Heaven'.

To this news, people said that Lee Da-hae, who previously appeared in one of Im Sung-han's drama, will be casted for this drama.

To this rumor, Lee Da-hae twitted in her Twitter page that, “I'm not going to appear in 'New Gisaeng Story'. A reporter misquote caused this rumor. Don't get this wrong.”

On the other hand, 'New Gisaeng Story" started it's script reading on the 17th, and new actress Baek Ok-dam and Im Soo-hyang attended.

"Lee Da-hae will 'NOT' appear in Im Sung-han's 'New Gisaeng Story'"
by HanCinema is licensed under a Creative Commons Attribution-Share Alike 3.0 Unported License.
Based on a work from this source