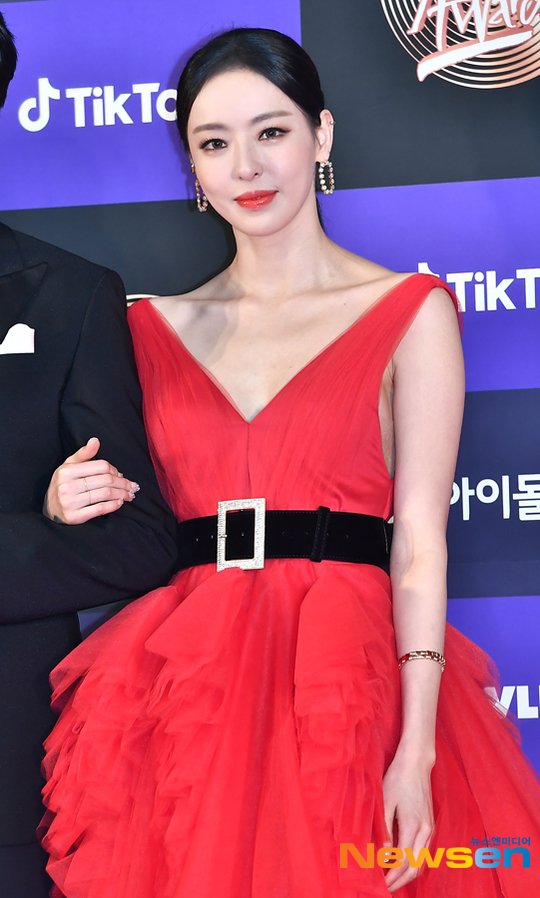 Actress Lee Da-hee has had a neck injury.

Santa Claus Entertainment announced on the 20th that Lee Da-hee was in the middle of making an action scene when she suffered from a neck injury.

Therefore, she won't be participating in the press conference of Netflix's original show "Single's Inferno" on the 20th.

"Island - Drama" is a fantasy drama about a hidden truth in the beautiful island of Jeju. It will premiere next year.

"Single's Inferno" is a dating reality show based in an isolated island called Jiok-do where only people who've formed a pair can get out. Lee Da-hee is a couple-making panel.