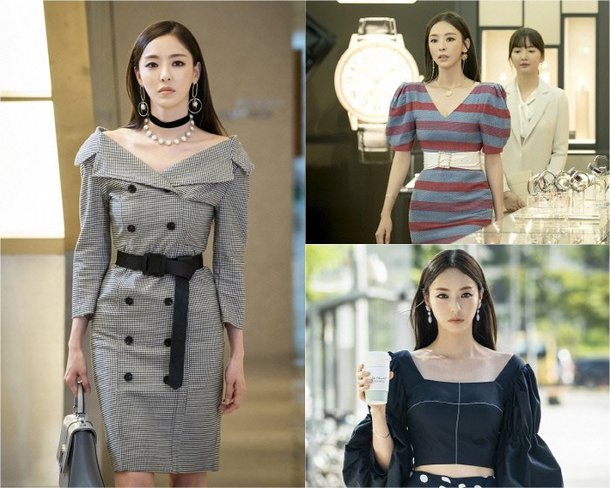 The HTBC drama "Beauty Inside - Drama" is coming out on the 1st of October and stills of Lee Da-hee were released on the 18th.

"Beauty Inside - Drama" is about a woman named Han Se-ge (Seo Hyun-jin) who lives as a different person for a week every month and a man named Seo Do-jae (Lee Min-ki) who cannot recognize faces. The drama is directed by Song Hyeon-wook and written by Im Me-ah-ri.

Lee Da-hee takes on the role of Kang Sa-ra, the intelligent CEO of Win Air Airlines. Her mother remarried Seo Do-jae's father, which makes them siblings. She has to have everything she wants and her dear grandfather gave her the company, but that's not enough for her.

Kang Sa-ra seeks for a flaw in Seo Do-jae who is officially the next heir to the company although he's not blood-related. Then she meets Ryoo Eun-ho (Ahn Jae-hyun) and becomes attracted to his kindness and innocence.

"Beauty Inside - Drama" begins on the 1st of October. 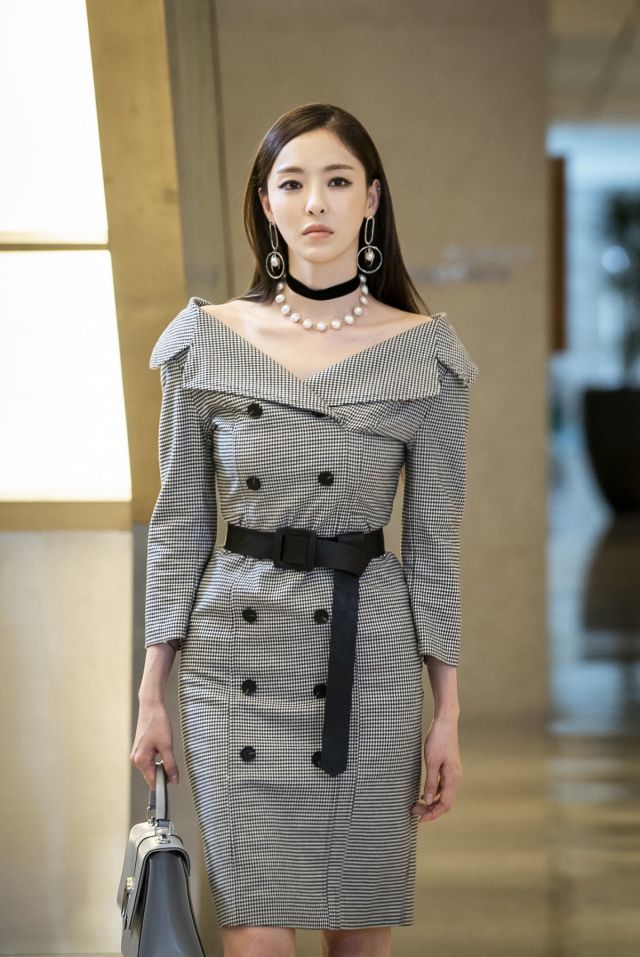 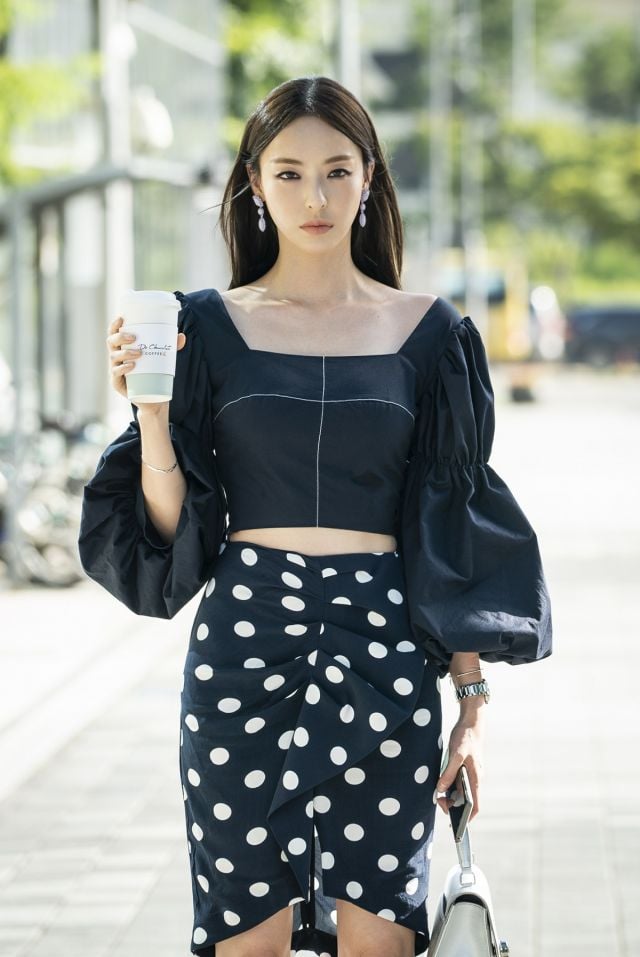 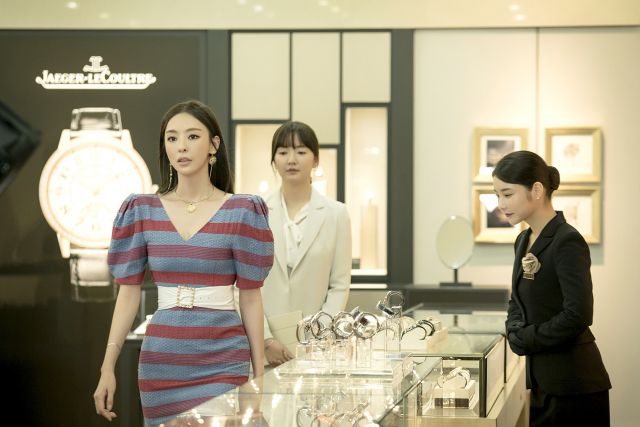 "Lee Da-hee Is Beautiful and Cold as an Ice Sculpture in Newest stills for "Beauty Inside - Drama""
by HanCinema is licensed under a Creative Commons Attribution-Share Alike 3.0 Unported License.
Based on a work from this source