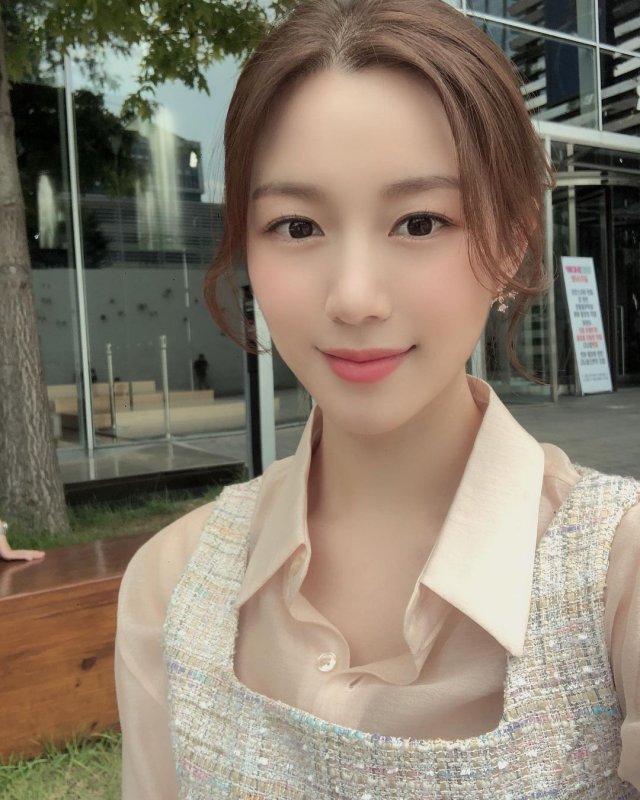 Actress Lee Da-in posted pictures on her Instagram on the 21st.

The pictures are of many things from picture frames to magazines and soap. It reflects Lee Da-in's taste and style. 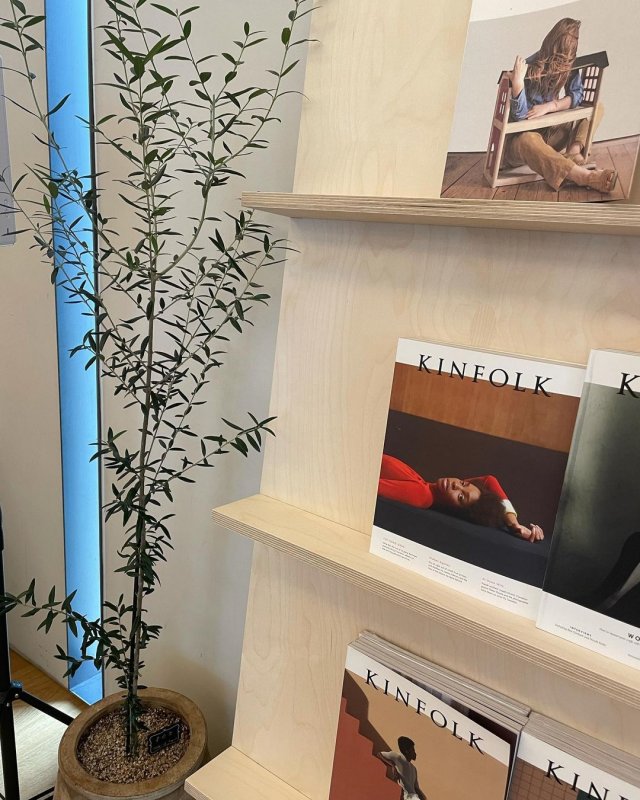 Many fans are showing their support for her. 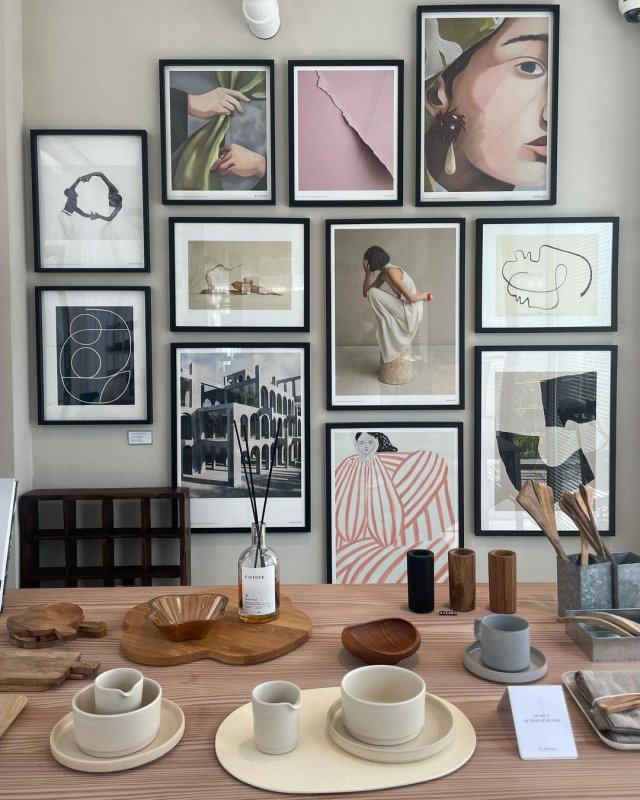 Meanwhile, Kyeon Mi-ri's daughter Lee Da-in debuted in 2014 with the tvN drama "Twenty Years Old". She then became popular in KBS 2TV "Hwarang" and "Doctor Prisoner". Her most recent work is SBS's "Alice". She also recently announced her relationship with Lee Seung-gi. 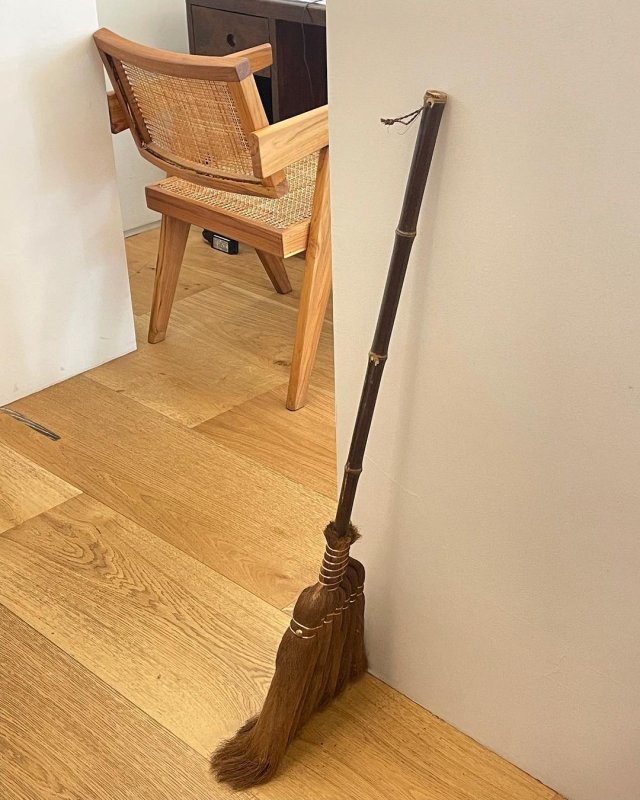