Lee David "I was in high school during "Pluto"" 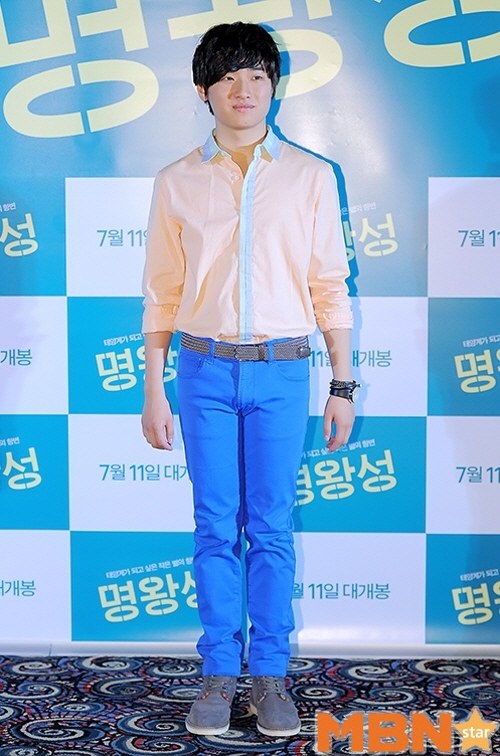 Actor Lee David said something about the film rate of movie "Pluto".

Lee David appeared at the premier of the movie "Pluto" on the 20th at Seoul Lotte Cinema. He said, "It's ironic but I was a senior high student when I filmed the movie and also when I watched it". He expressed his disappointment in the movie being adult rated.

He said, "The movie deals with students and it doesn't limit them so it should be watched by many people".

The Films Commission ruled the movie as 'adult rated' because of the certain violence scenes that might arouse imitation within young people.

"Lee David "I was in high school during "Pluto"""
by HanCinema is licensed under a Creative Commons Attribution-Share Alike 3.0 Unported License.
Based on a work from this source