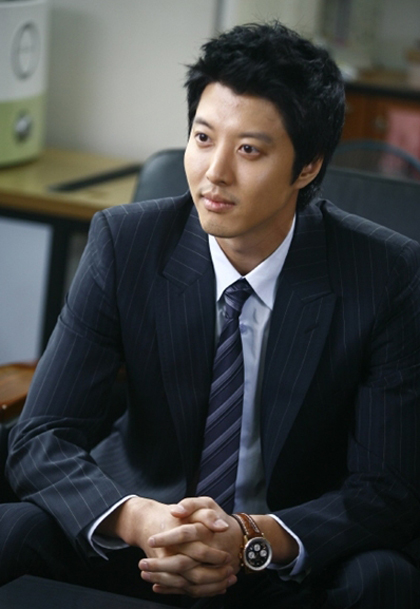 Actor Lee Dong-gun closed contracts with his current agency and is looking forward to coming back as a free man.

Lee Dong-gun and his current agency Mask Entertainment are discussing contract cancellation matters right now. An entertainment spokesperson revealed, "The two decided to end it here for their future. All the contract procedures will be taken care of within this week".

Lee Dong-gun re-signed with Mask Ent. in December last year and was offered many roles in dramas and movies after his discharge from National Service in March. However, his come back was postponed due to various reasons.

Lee Dong-gun will continue working with his manager after he's done with Mask Ent. Looking forward to a comeback for the first time in 4 years after MBC drama "When It's at Night" his next project is likely to be "School 2013".

Lee Dong-gun is discussing the role of a teacher in "School 2013" which was first released in 1999 and created until the fourth season. This drama has created various stars like Jang Hyuk, Gong Yoo, Im Soo-jung and more. To be released after "Ooh La La Couple" in December.

"Lee Dong-gun parts ways with agency"
by HanCinema is licensed under a Creative Commons Attribution-Share Alike 3.0 Unported License.
Based on a work from this source