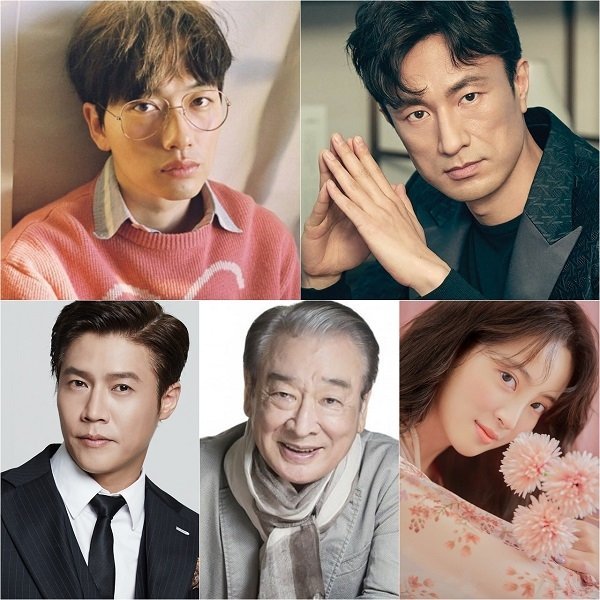 The cast for tvN's "Pegasus Market" has been revealed.

"Pegasus Market" is the comical story of an elite manager who tries to revive the low-quality, no-statement mart. The store is lagging behind traditional commercial districts, while a 'human bulldozer' owner tries to run it down.

Lee Dong-hwi plays Moon Seok-goo, the manager of Cheonllima Mart who wants to become number one in the distribution industry. Kim Byung-chul plays Jeong Bok-dong, who wants to take revenge on Daema Group by ruining the mart.

"Pegasus Market" is helmed by PD Baek Seung-ryong who has worked on SNL Korea, "The Idle Mermaid" and more.

According to the production, "Pegasus Market" is a gathering place for people who are called life-rejects, but are actually heroes to someone. They want to create a drama that will give strength to viewers and empower them through the story of those who fall and rise again.

"Lee Dong-hwi and Kim Byung-chul in tvN's "Pegasus Market""
by HanCinema is licensed under a Creative Commons Attribution-Share Alike 3.0 Unported License.
Based on a work from this source