Lee Dong-wook and Suzy Split Due to Busy Schedules 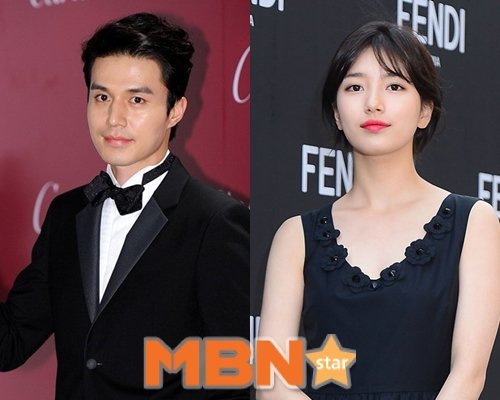 Celebrity couple Lee Dong-wook and Suzy broke up according to sources. The news broke on the 2nd of July.

Apparently, they've been too busy with work and filming and they naturally drifted away from each other.

Lee Dong-wook and Suzy admitted the break up right away. Their agencies acknowledged this fact and repeated the reason above for the cause of the break up.

Meanwhile, Lee Dong-wook is starring in the JTBC drama "Life" while Suzy is filming the drama "Vagabond".

"Lee Dong-wook and Suzy Split Due to Busy Schedules"
by HanCinema is licensed under a Creative Commons Attribution-Share Alike 3.0 Unported License.
Based on a work from this source