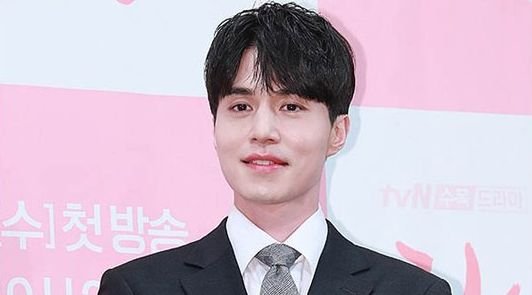 Actor Lee Dong-wook is starring in the OCN drama "Strangers from Hell".

OCN's second piece for the 'Dramatic Cinema' project, "Strangers from Hell", is based on a popular webtoon about a country boy who comes to Seoul and lives in a goshiwon while experiencing peculiar things. Lee Dong-wook's' role of Seo Moon-jo is a dentist who works near the goshiwon. He becomes Jong-woo's (Im Si-wan) helper.

"Strangers from Hell" is a Naver webtoon that was completed early this year. The webtoon caused controversy for its shocking storyline. It has a record of 800 million views on the accumulated number of hits based on the completion date, and topped the list for 39 consecutive weeks.

The drama will be produced by Lee Chang-hee who worked on "The Vanished". 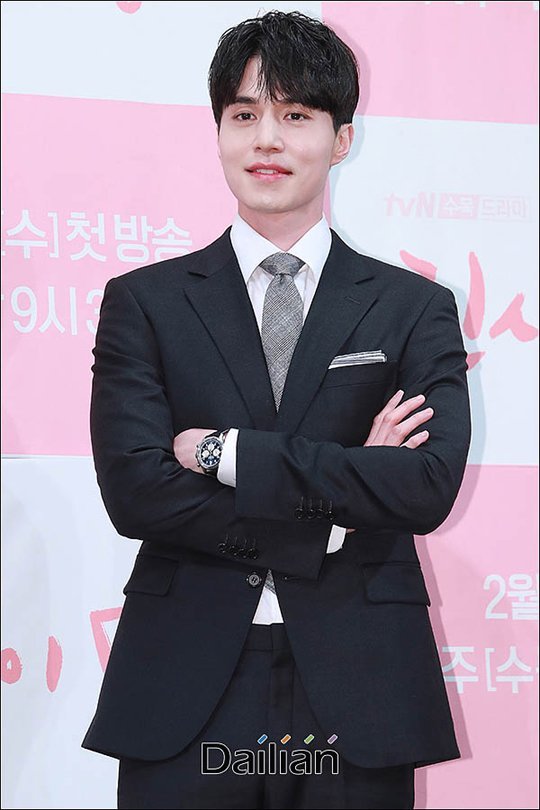 "Lee Dong-wook Confirms OCN Drama "Strangers from Hell" With Im Si-wan "
by HanCinema is licensed under a Creative Commons Attribution-Share Alike 3.0 Unported License.
Based on a work from this source