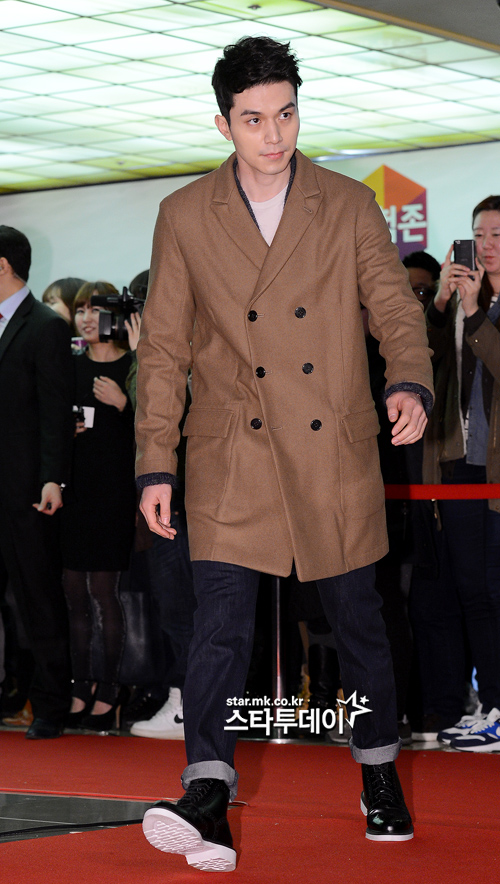 Actor Lee Dong-wook has been chosen as the leading role of "Heaven's Order" which will be his first historical drama.

The role of Choi Won by Lee Dong-wook is the court medicine man who is on the run for framed murder. He has the abilities to become the physician but he has no interest in success and just enjoys spending time with his daughter.

Lee Dong-wook said, "It's been a year and 2 months since I've done any acting, but this unique, historical script had me interested. I think the most important thing about dramas is being able to move the hearts of viewers. I need to express the mind of a father who cares for his daughter very carefully".

"Lee Dong-wook to return with "Heaven's Order""
by HanCinema is licensed under a Creative Commons Attribution-Share Alike 3.0 Unported License.
Based on a work from this source