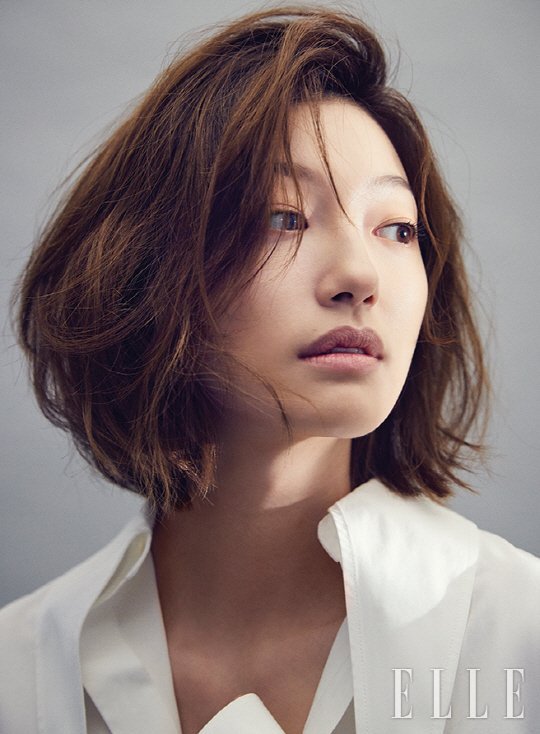 Lee El who has a reputation for her strong character, was featured in the October issue of ELLE. She stars in the OCN drama "Black" as a beautiful doctor

In the magazine, she is simply dressed in a long coat and a white shirt, looking naturally beautiful.

In the following interview, Lee El mentioned that she was "nameless" for a long time and that she envied those who became famous before her. She said she used to tell herself, "I am going to make it. Just wait".

The pictures of Lee El can be seen in the October issue of ELLE. 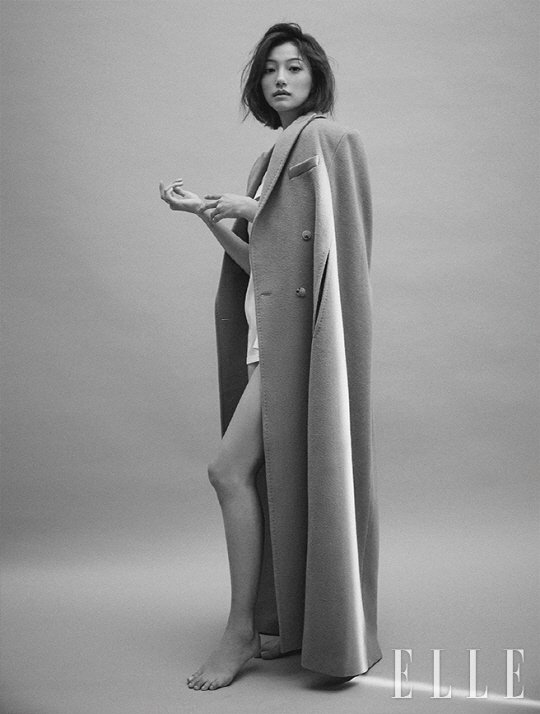 "Lee El, "I will make it. Just wait"."
by HanCinema is licensed under a Creative Commons Attribution-Share Alike 3.0 Unported License.
Based on a work from this source