Lee El in "She Died" with Byun Yo-han 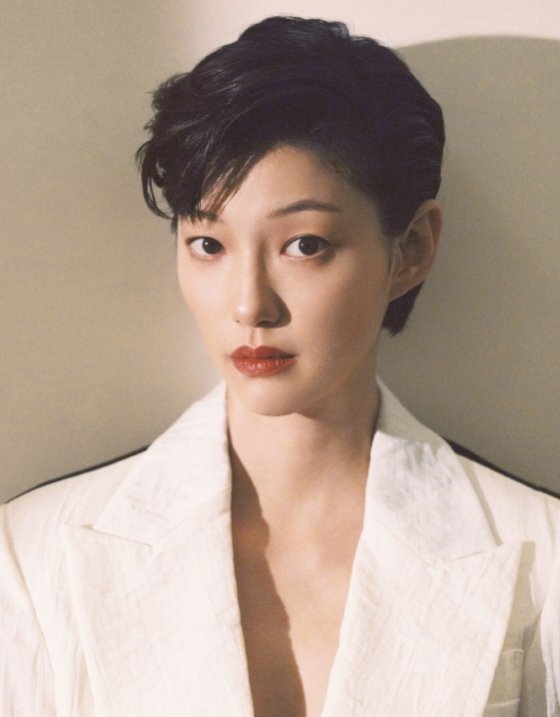 Actress Lee El is starring in the film "She Died".

"She Died" is a thriller about the events that occur after a man who sneaks into a female social network service influencer's house, learns about her death. Byun Yo-han confirmed appearance earlier.

Lee El takes on the role of Oh Yeong-joo, a meticulous and obsessive detective. She doesn't hesitate in a case and her unique charisma is expected to enhance concentration in the drama.

Lee El has been active in dramas "Goblin", "Black", "Matrimonial Chaos" and "When the Devil Calls Your Name". More recently, she starred in the Netflix film "The Call" as Jun Jong-seo's stepmother.