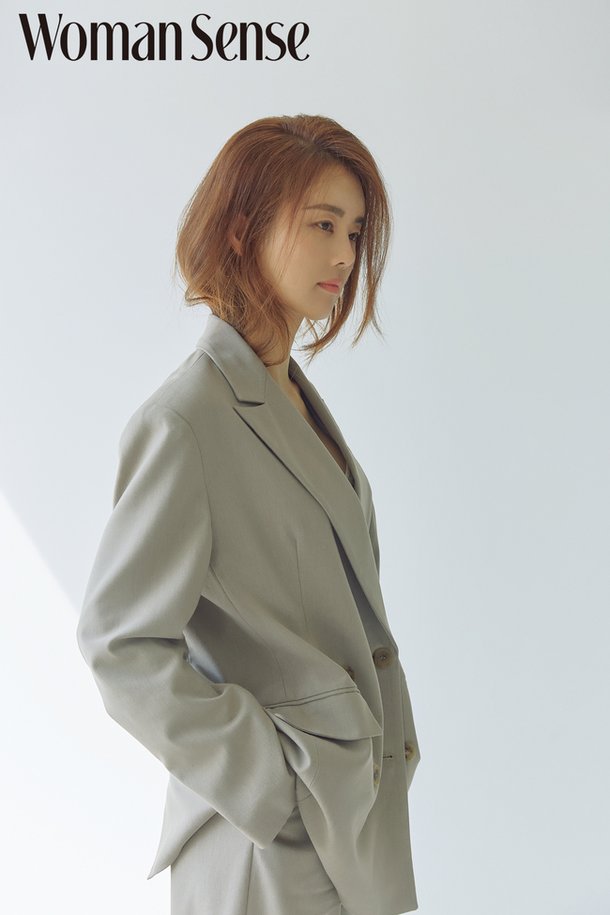 The monthly magazine Woman Sense released a pictorial of Lee Ga-ryeong who played Boo Hye-ryeong, a radio DJ and the wife of Pan Sa-hyeon (Sung Hoon) in the TV CHOSUN drama "Love ft. Marriage and Divorce 2". 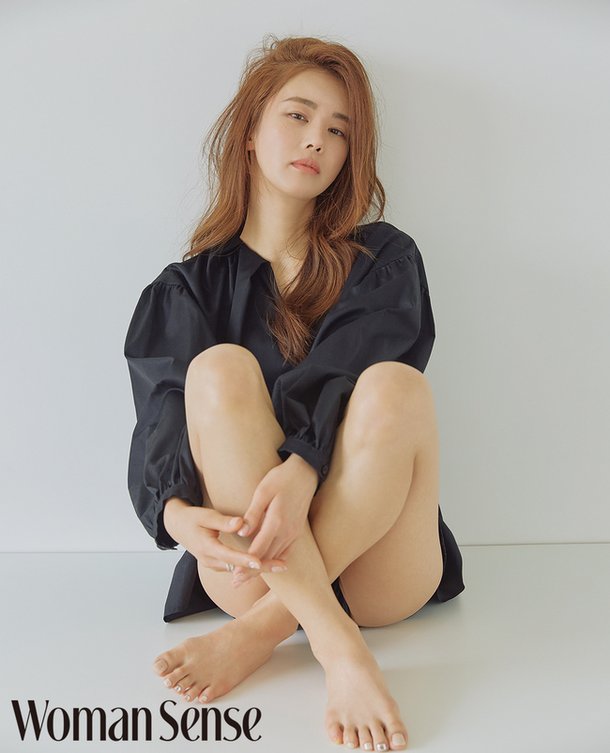 In the released pictorial, Lee Ga-ryeong created an elegant atmosphere with innocent makeup. She is 180 degrees different from intense smokey makeup in "Love ft. Marriage and Divorce 2".

In an interview following the photo shoot, Lee Ga-ryeong said of the modifier 'Im Sung-han's Cinderella', "When I got the call, I thought I should do better than ever", and added, "I had to prove that writer Im Sung-han's choice was not wrong".

Im Ga-ryeong was cast in "Apgujeong Midnight Sun" in 2014 and was replaced with another role just before filming, and she dropped out during filming in the MBC drama "Iron Lady Cha" in 2015. Since then, she earned the modifier 'quitter' followed her.

"That was horrible. For eight years, no one called me", she said. "It has become difficult to maintain life, but all the actors chosen by writer Im Sung-han succeeded, and I did not give up because I could not become a stain".

"Many people are curious about his reason for casting me, but it's more important that the writer trusted me and gave me another chance", Lee Ga-ryeong said. "I think acting well was the only way to repay him".

Meanwhile, TV Chosun's "Love ft. Marriage and Divorce" is a drama that was released under the pseudonym 'Phoebe' six years after writer Lim Sung-han declared the end of writing. It depicts the unhappiness faced by couples in their 30s and 50s who look harmonious in the process of continuing their marriage and the process of finding true love for each other.

The full text of the interview and pictorial of Lee Ga-ryeong can be found in the June issue of Woman Sense.