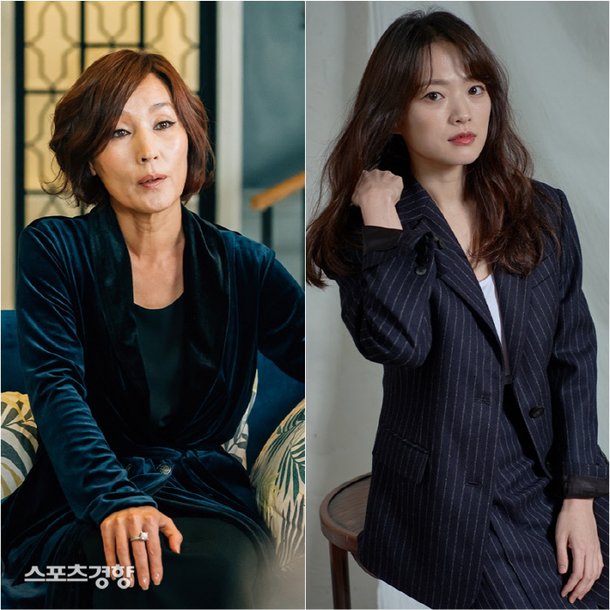 Actresses Lee Hye-young-I and Chun Woo-hee are starring in the movie "Anchor", a psychological thriller.

"Anchor" is independent film director Jung Ji-yeon's first commercial film, and she is working with production company About Films, which is responsible for "Extreme Job". Lee Hye-young-I, a charismatic and flexible actress, and Chun Woo-hee, who is active in film and drama, bring their power to this project. There is great attention focused on the work, as this is a two-lead woman-centric movie, which is a type not easily seen in the domestic film industry.

This is Lee Hye-young-I's first film since 2008's "The Devil's Game". She made a special appearance in an independent film called "I Have a Date with Spring" last year.

Chun Woo-hee, who did an excellent job as Ryeon-hwa in "Idol" last year, is once again showing her great acting range as Im Jin-joo in the jTBC drama "Be Melodramatic". The kind of character she'll play in "Anchor" is highly ancitipated.

"Lee Hye-young-I and Chun Woo-hee Join Hands for "Anchor""
by HanCinema is licensed under a Creative Commons Attribution-Share Alike 3.0 Unported License.
Based on a work from this source