Lee Hyori, "I imagined things while tanning with Rain" 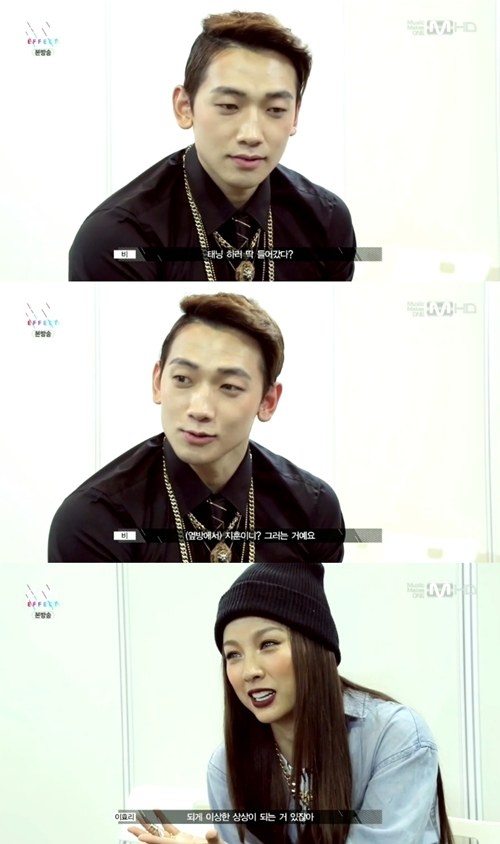 Lee Hyori mentioned a time when she had a conversation with Rain in a tanning shop, nude.

Known for their friendship in the entertainment industry, Lee Hyori and Rain asked about each other and had a conversation in the dressing room. Lee Hyori said, "We need to sit down and actually talk one day".

"We have to start from the tanning shop where we spoke to each other nude". Rain added, "It was so funny. I was at a tanning shop and Lee Hyori called from the next room, "Is it you Ji-hoon?"

Lee Hyori said, "We talked, naked. We didn't see each other. We were talking through a single wall and thinking about it, I had a weird imagination".

Meanwhile, "Rain Effect" is a reality program about Rain's process of making a comeback. He is coming out with an album on the 6th of January and started filming "The Prince" with Hollywood actors Bruce Willis and John Cusack.

"Lee Hyori, "I imagined things while tanning with Rain""
by HanCinema is licensed under a Creative Commons Attribution-Share Alike 3.0 Unported License.
Based on a work from this source