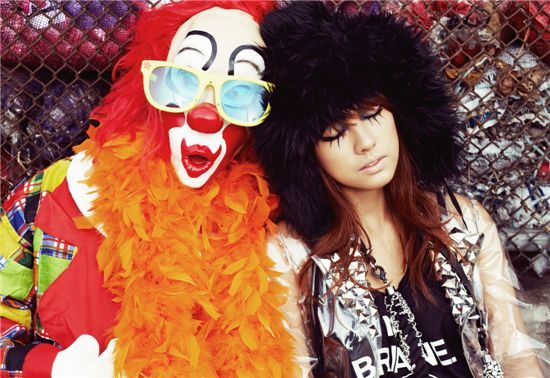 Korean pop phenom Lee Hyori has postponed the release date of her new album "H-Logic", according to her agency Mnet Entertainment on Wednesday.

A representative at Mnet stated the date has been delayed from tomorrow to April 13, also pushing back the unveiling of her music video and title track.

"It is still unclear whether music shows will air this week so we didn't want to release the album first and have her wait too long till giving her first performance", Mnet explained of the reason for their decision.

All three of Korea's major public networks cancelled or delayed the airing of most of their entertainment shows last week after a mysterious explosion sank South Korea's naval ship Cheonan in late March.

Accordingly, the singer will begin promoting her fourth album once the record goes on sale next week.

Meanwhile, her latest song "Swing" has been successfully climbing the charts of several online charts including Bugs, Dosirak, Soribada, Daum.

Lee made her debut in 1998 as the leader of the now-disbanded four-member girl group Fin.K.L. She began her solo career in 2002 releasing several albums which include her hit songs "10 minutes", "Hey Girl" and "Get Ya".

She has also made a name in the entertainment industry by starring and hosting several variety shows. Her most notable appearance is in the first season of the SBS' reality show "Family Outing".