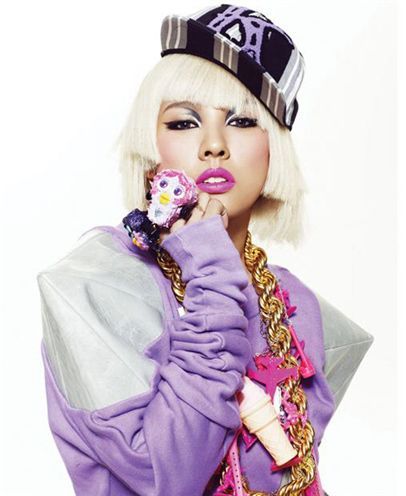 Korean pop singer Lee Hyori will be unveiling the teaser video to the title track of her upcoming album today, according to her agency Mnet Media on Friday.

Mnet explained that the teaser, a 30-second clip from the music video to "Chitty Chitty Bang Bang", will be released on major portal sites and various online music providers at 5 p.m. today.

The singer started revealing songs from her fourth album "H-Logic" last week, starting with "Swing" which took to the top of Korea's music charts for several days.

The entire record was set to go on sale yesterday but has been delayed to April 13 following the cancellation or postponement of all televised music shows last week.

The country had been in a state of grievance after a mysterious explosion sank South Korea's naval ship Cheonan in late March.

"Lee Hyori to unveil teaser video to album title track today"
by HanCinema is licensed under a Creative Commons Attribution-Share Alike 3.0 Unported License.
Based on a work from this source