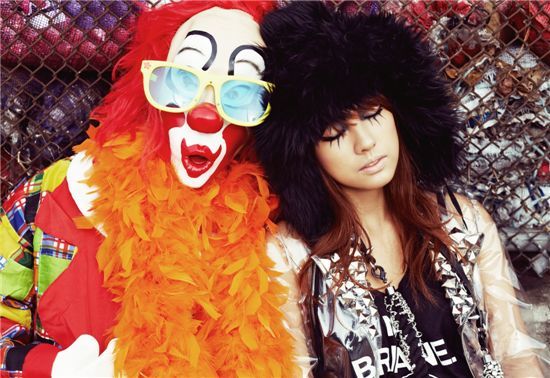 The singer revealed her latest song and its music video through Mnet website and portal site Naver yesterday, prior to the record's official release on April 8.

She had posted a message on her fan cafe last month, explaining that the new album is "full of the kind of music that I really like and wanted to make".

"Lee Hyori unveils new single "Swing" from upcoming album "
by HanCinema is licensed under a Creative Commons Attribution-Share Alike 3.0 Unported License.
Based on a work from this source