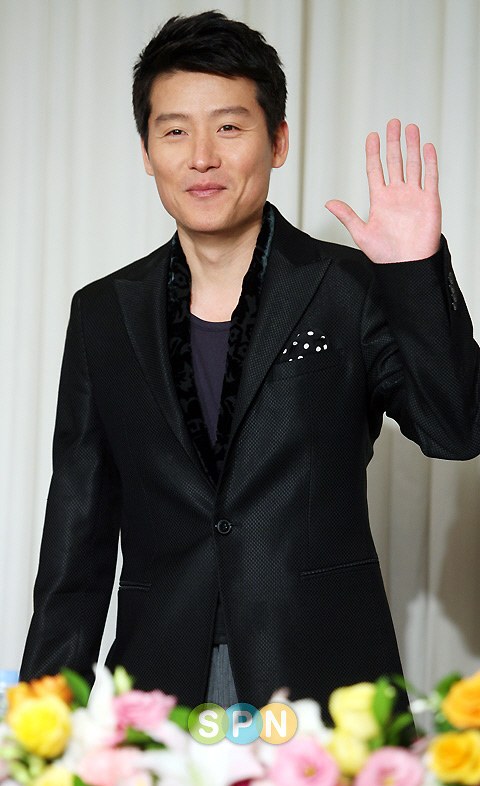 Singer and actor Lee Hyun-woo-I is coming back with a drama.

Lee stars in the KBS 2TV drama "Ruby's Ring". Lee takes on the role of Oh Dong-pal, a gangster who has a son he had when he was in high school.

Hyeon Yeon-woo is attempting at the most extreme transformation since his debut. Lee Hyeon-soo was always the sophisticated and smart role in all of his dramas. This time, he's different.

This is Lee Hyun-woo-I's first drama come back since the 2010 "Oh! My Lady". He appeared slightly in the MBC drama "A Hundred Year's Inheritance".

KBS ended the sitcom "Ilmal's Innocence" and slipped in "Ruby's Ring" which is a drama about two sisters whose lives exchange like twins. The drama has cast Lee So-yeon and Lim Jung-eun so far.

"Lee Hyun-woo-I comes back for the first time in 3 years"
by HanCinema is licensed under a Creative Commons Attribution-Share Alike 3.0 Unported License.
Based on a work from this source