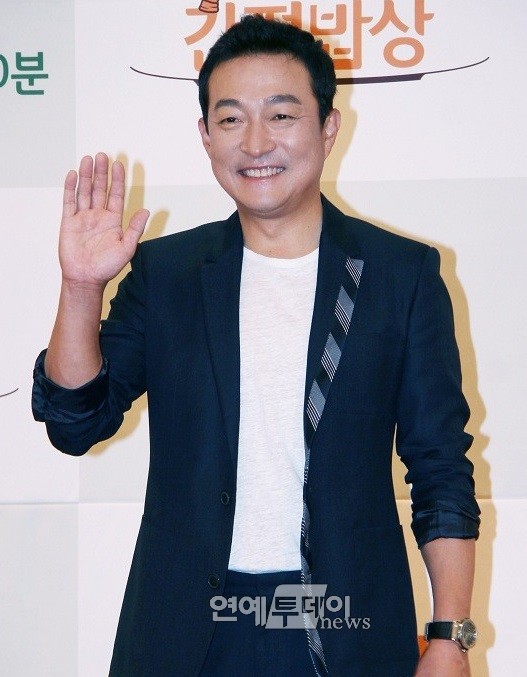 As Lee Jae-ryong have been confirmed for KBS 2TV's new Monday & Tuesday drama, "Beautiful Mind", he will put on doctor's gown again for his role in seven years.

His character, Chae Soon-ho is a team leader of planning and strategy department of Hyeonseong Group and also a personal physician for the CEO of the company. He has got the superb people skills and great business abilities.

Since he became to put on doctor's gown again in seven years since "General Hospital 2" and he was one of the actors who pull off doctor's gown nicely, his cast is raising the anticipation level among drama fans.

"Beautiful Mind" is about how a neurosurgeon Lee Yeong-oh opens up his eyes to love and recovers his humanity after he became involved with strange deaths of his patients.

"Beautiful Mind" will premiere at 10 PM on June 2j0th.

"Lee Jae-ryong to put on doctor's gown again in seven years in new drama 'Beautiful Mind' "
by HanCinema is licensed under a Creative Commons Attribution-Share Alike 3.0 Unported License.
Based on a work from this source