Lee Jae-wook, From "Memories of the Alhambra" to "Search: WWW" to "The Battle of Jangsari" 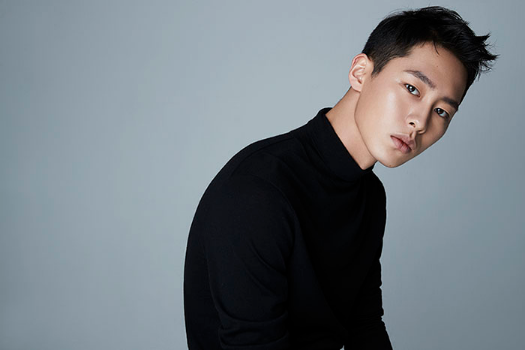 Lee Jae-wook starred in the tvN drama "Memories of the Alhambra" last year and tvN drama "Search: WWW" this year, solidifying a stable image for himself with his impressive acting. Now he's making himself even more prominent by starring in a movie that comes out in September.

Lee Jae-wook stars in "The Battle of Jangsari", which deals with a battle that initiated the Incheon Landing, which turned the tide for South Korea and its allies during the Korean War. Lee Jae-wook plays a student soldier named Lee Gae-tae who has the best gun shooting skills.

At the premiere of the film on the 21st of August, Lee Jae-wook said, "I loved every minute of it. It was my first time for everything as a rookie, and everyone was so nice to me".

Meanwhile, "The Battle of Jangsari" comes out on the 25th of September.

"Lee Jae-wook, From "Memories of the Alhambra" to "Search: WWW" to "The Battle of Jangsari""
by HanCinema is licensed under a Creative Commons Attribution-Share Alike 3.0 Unported License.
Based on a work from this source