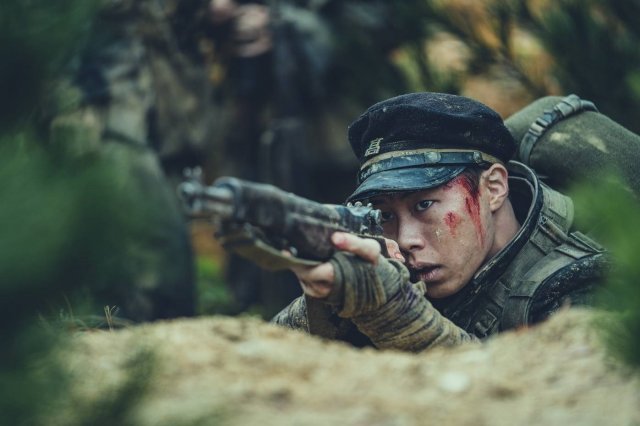 Actor Lee Jae-wook has made a successful debut in the movie "The Battle of Jangsari".

"The Battle of Jangsari" came out on the 25th of September. The story is about 772 student soldiers with an average age of 17 years who were sent to the long-range landing operation of the Incheon Landing Operation. Lee Jae-wook made his first screen appearance as Lee Gae-tae, the son of a hunter and the most capable at shooting among the student soldiers.

He was calm during every moment of crisis. He also plays a role in keeping the student soldiers' bond alive. In the released stills and videos, Lee Jae-wook expresses the fear and determination of the student soldiers who have first-hand experience in the war.

Director Kwak Gyeong-taek said that he was attracted to Lee Jae-wook's natural looks, his breath of freshness, and impassioned performance.

In less than a year since his debut, actor Lee Jae-wook has been widening his acting spectrum. He is currently appearing in the MBC drama "Extraordinary You". 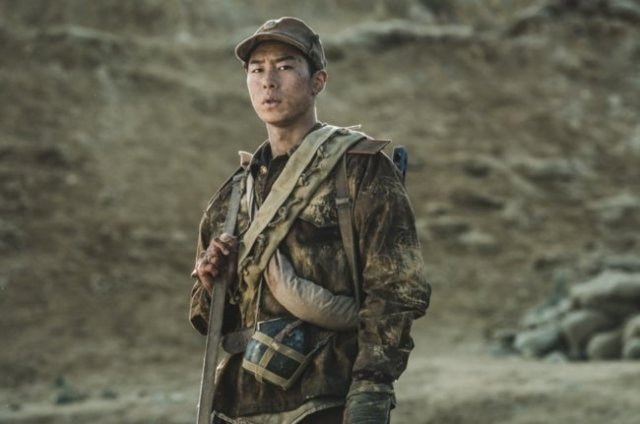 "Lee Jae-wook's Successful Big Screen Debut in "The Battle of Jangsari""
by HanCinema is licensed under a Creative Commons Attribution-Share Alike 3.0 Unported License.
Based on a work from this source