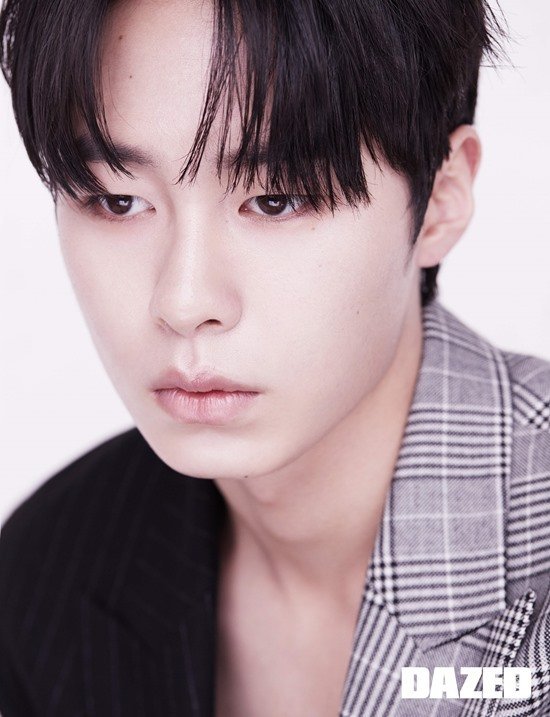 Lee Jae-wook styled the 2020 S/S season look that consists of a gentle suit, a minimal mono look and checked casuals, which range anywhere from the teens to 30s.

The 187 centimeter tall actor posed exceptionally well for the pictures and it's hard to believe he's an actor.

Lee Jae-wook received a rookie award for his role in the 2019 MBC drama "Extraordinary You" and in the following interview, he talked about his character in the drama, some behind-the-scenes stories and his determination as an actor.

He also revealed his ambitions as a rookie actor about being an actor from Korea. Currently, the actor is going back and forth between Seoul and Kangwondo, filming the jTBC drama "I'll Visit You When the Weather Is Nice". 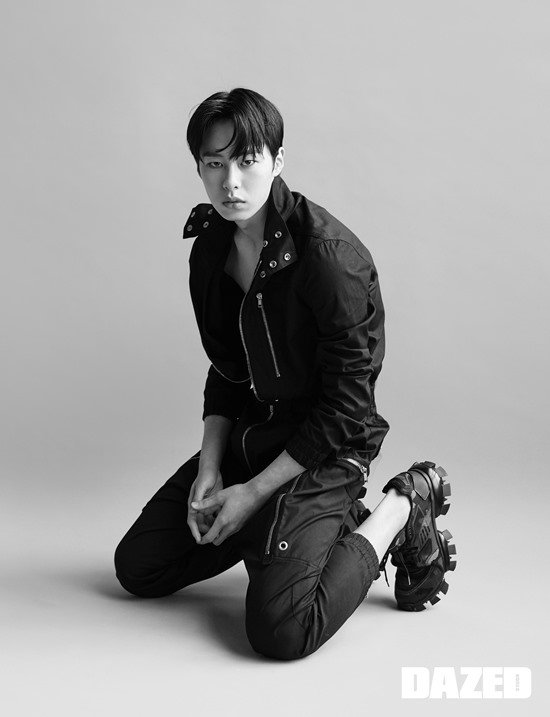 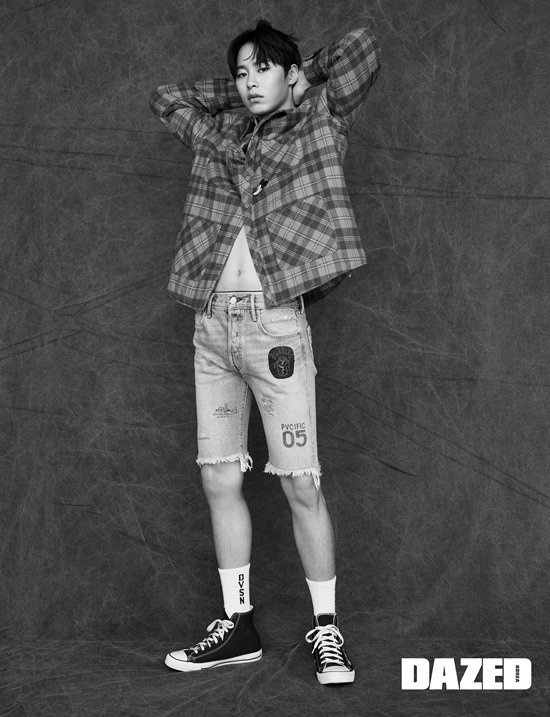 "Lee Jae-wook Shows Overwhelming Appeal in New Pictorial"
by HanCinema is licensed under a Creative Commons Attribution-Share Alike 3.0 Unported License.
Based on a work from this source