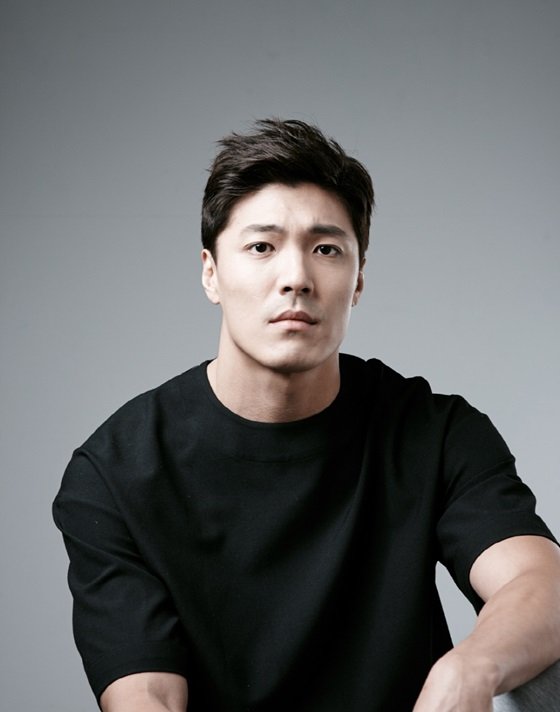 "Joseon Survival" is a time slip drama depicting the strong friendship between Jeong-rok, a courier and former national archery athlete, and Im Kkeok-jeong of the Joseon dynasty.

Lee Jae-yoon's role of Jeong Ga-ik is an international lawyer who enjoys a luxury cultural life and is very well-mannered. He is the fiancé of Lee Hye-jin (Kyung Soo-jin). Despite his exemplary appearance, he has a double persona with a dark secret and experiences the 'butterfly effect' when he accidentally gets involved with Han Jeiog-rok (Kang Ji-hwan), Hye-jin's first love.

Hwai Brothers say, "Jeong Ga-ik is a three-dimensional character who can't be explained in a piecemeal manner".

"Lee Jae-yoon Cast in "Joseon Survival" as Kyung Soo-jin's Fiance"
by HanCinema is licensed under a Creative Commons Attribution-Share Alike 3.0 Unported License.
Based on a work from this source