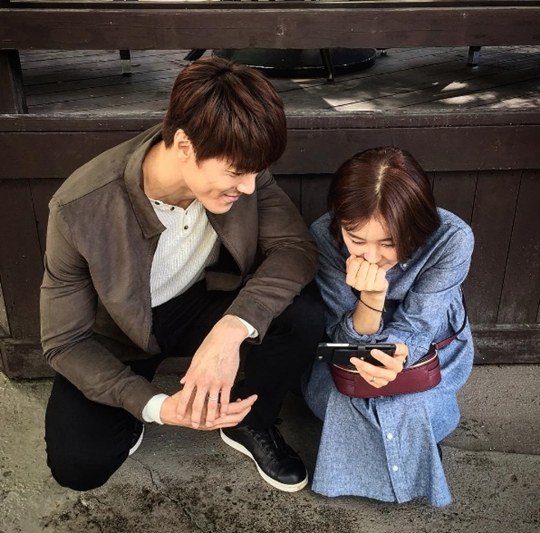 Lee Jae-yoon posted a picture on his Instagram on the 21st saying, "I met Hong-do again. I am honored to reunite with Kang-hee once again in "Glamorous Temptation". I am making a special appearance! Hong-do forever!"

The two of them appeared in the recent tvN drama, "Heart to Heart".

"Lee Jae-yoon to make a special appearance in "Glamorous Temptation" with Choi Kang-hee "
by HanCinema is licensed under a Creative Commons Attribution-Share Alike 3.0 Unported License.
Based on a work from this source