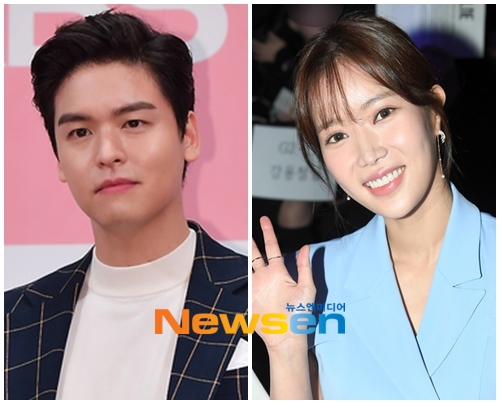 "Graceful Family" tells the story of a 'top team' that deals with owner's risk, meaning damages suffered due to the actions of the business's managing family.

Im Soo-hyang was offered the role of Mo Seok-hee, the single daughter of a chaebol family who looks like a delinquent, but struggles to find the man who killed her mother.

The drama aims for a broadcast later this year.

"Lee Jang-woo and Im Soo-hyang Consider "Graceful Family""
by HanCinema is licensed under a Creative Commons Attribution-Share Alike 3.0 Unported License.
Based on a work from this source