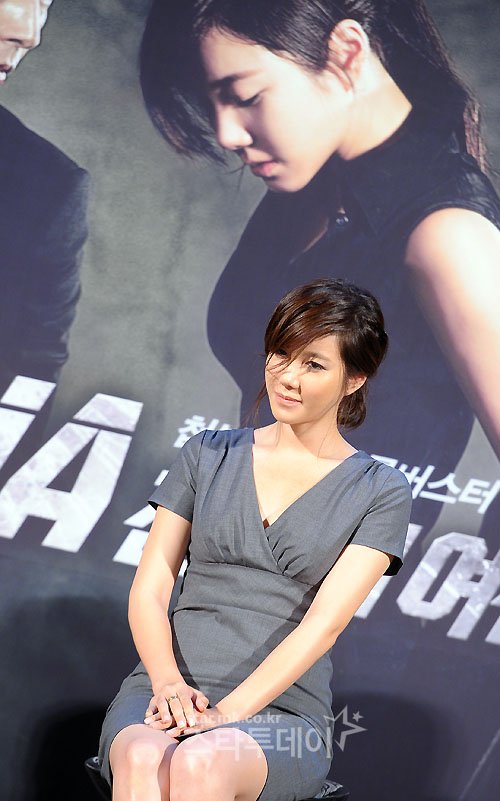 It seems like actress Lee Ji-ah is looking forward to going to Hollywood.

She just had an audition in Hollywood according to several sources. As she speaks perfect English, it seems like she is planning on widening her area of activity to Hollywood.

However, she is most likely to come back with a domestic drama first. She feels that's right and her agency suggested she did something in the country first.

Lee Ji-ah was in the spot light for a while for an issue in the year 2011 when it was revealed that she was once married to Seo Taiji while she was in a relationship with Jung Woo-sung. She's been on break ever since "Me Too, Flower!".

"Lee Ji-ah in Hollywood? Korea comes first"
by HanCinema is licensed under a Creative Commons Attribution-Share Alike 3.0 Unported License.
Based on a work from this source