Lee Ji-ah locked in as female lead for "Iris" sequel 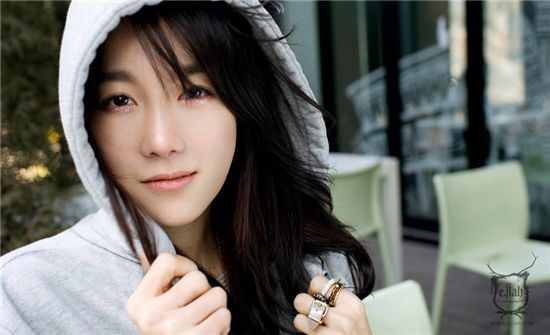 "Lee will be playing the role of Han Jae-hui, a special agent under the European branch of the national anti-terror services", explained a producer with Taewon.

He went onto explain that she was chosen as one of the lead female characters even though she is new to the entertainment industry because she showed great strength and charisma with her previous roles in MBC's "The Legend" and "Beethoven Virus".

Taewon is eyeing the latter half of this year for the airing of "ATHENA", about terrorist acts and threats against the Korean Peninsula and the world.

It will go into production starting in June in Italy and Switzerland and continue on into six other countries including Singapore and New Zealand.

Lee, 29, made her debut in the 2007 historical epic "The Legend" as Suzini, the love interest of Hallyu star Bae Yong-joon. She also appeared in the big screen with "The Relation of Face, Mind and Love" alongside actor Kang Ji-hwan.

"Lee Ji-ah locked in as female lead for "Iris" sequel"
by HanCinema is licensed under a Creative Commons Attribution-Share Alike 3.0 Unported License.
Based on a work from this source