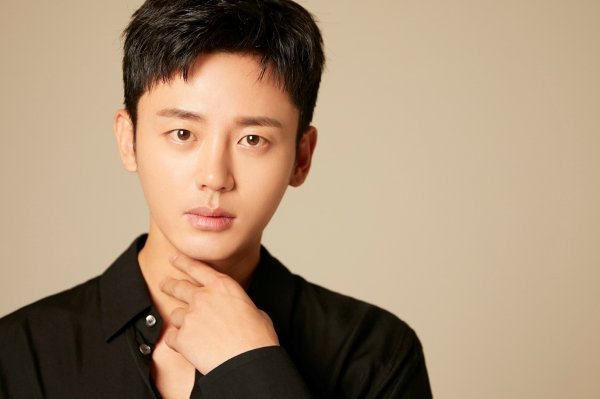 Lee Ji-hoon stayed loyal to his manager with whom he first started his career. G-Tree Creative promises to maximize the actor's potential.

Lee Ji-hoon debuted in 2012 with the KBS 2TV drama "School 2013". He then starred in "Lee Soon-sin is the Best", "Six Flying Dragons", "Mirror of the Witch", "The Legend of the Blue Sea" and others. He recently starred in "Your House Helper".

Lee Ji-hoon stated, "I am happy to reunite with the manager who worked with me when I first debuted".