Lee Ji-hyun Getting Married in September to an Optometrist 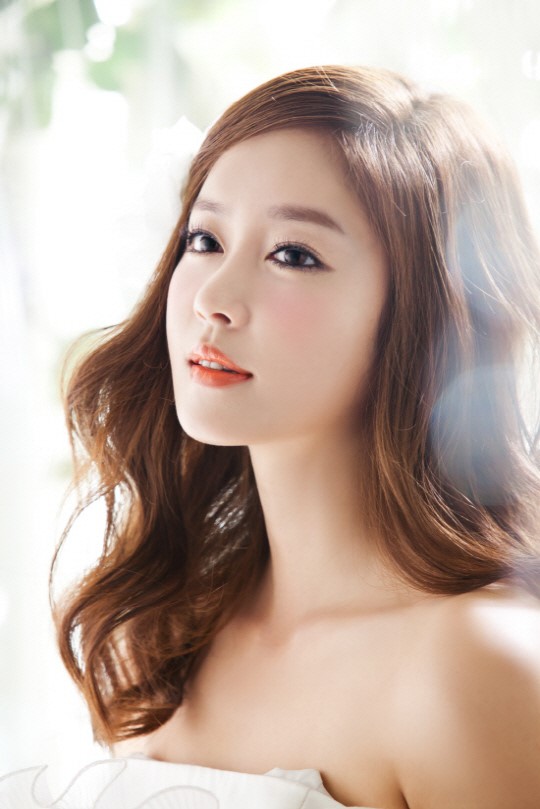 Former member of a K-pop girl group and an actress, Lee Ji-hyun announced her marriage.

Actress Lee Ji-hyun told the news on the 13th that she "met a good man and decided to form a new family with him". She added, "Around the ending of September, we will have a private wedding with just a close relatives and few friends".

When she was asked about the groom-to-be, she answered, "He is an optometrist. A reliable and righteous person. I want to form a new family so we can give love to our little children and be loyal in creating a happy home. Afterward, if I have an opportunity, I want to continue my career. I hope to receive much support".

Actress Lee Ji-hyun divorced from her first marriage in 2013 and have two children under her care. She overcame her painful divorce and stepped up to becoming an actress to support her family and received much respect for her determination. Last December, she signed a contract under BS Company as her agency.

Actress Lee Ji-hyun debuted in 1998 as a member of a K-pop girl group, Circle, and transferred to another girl group, 'Jewelry' in 2001, where she achieved her fame and popularity. In 2006, she quit her career as a singer and became an actress. Her acting can be seen in shows such as "Tomorrow Victory" and "A Good Day to Love".

"Lee Ji-hyun Getting Married in September to an Optometrist"
by HanCinema is licensed under a Creative Commons Attribution-Share Alike 3.0 Unported License.
Based on a work from this source