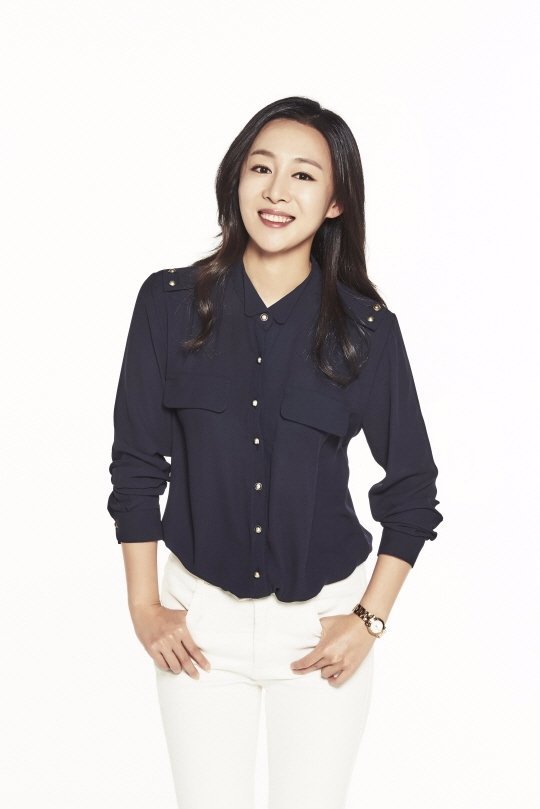 Lee Jin-hee is joining the MBC drama "Two Cops", a fantasy investigative drama about a detective named Cha Dong-tak (Cho Jung-seok) who is possessed by the spirit of a con, and a social reporter Song Ji-an (Hyeri). Lee Jin-hee takes on the role of Cha Dong-tak's old partner and Jo Hang-joon's wife, Woo Hye-in.

Jo Hang-joon who is like a brother and father to Dong-tak and she is a caring mother and wife.

Lee Jin-hee is a 14-year veteran actress who has a reputation for her acting skills. She debuted with the 2004 musical "Mother" and continued to star in many musicals and theater plays. She then moved onto dramas such as the SBS "Entertainers", tvN "Memory", SBS "Good Day" and more.

This actress doesn't mind the shift in genre and her appearance in "Two Cops" increases anticipation for the drama.

"Lee Jin-hee to star in "Two Cops" with Cho Jung-seok "
by HanCinema is licensed under a Creative Commons Attribution-Share Alike 3.0 Unported License.
Based on a work from this source