Lee Jin-wook and Kwon Nara to lead in tvN's "Bulgasal" 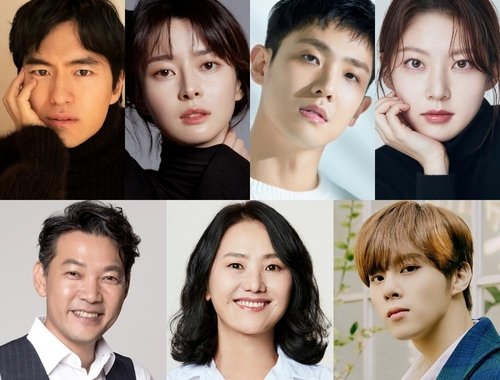 "Bulgasal" tells the story of a woman who repeats death and reincarnation as a person for 600 years and remembers her past lives, and a man who cannot die because he has been an immortal for 600 years.

Repeating death and reincarnation, the narratives of characters intertwined with relationships and karma from the past to the present will unfold as a fantasy genre.

Lee Jin-wook plays the role of a human being 600 years ago, but becomes an immortal, Kwon Nara plays Min Sang-woon, who was previously an immortal but reincarnates as a human, and Lee Joon plays another hidden immortal named Ok Eul-tae.

Director Jang Yeong-woo, who participated in "Mr. Sunshine" and "Sweet Home" will direct the film, while writer Kwon So-ra and Seo Jae-won of "The Guest - Drama" which drew attention with Korean-style occult dramas, will write the play.