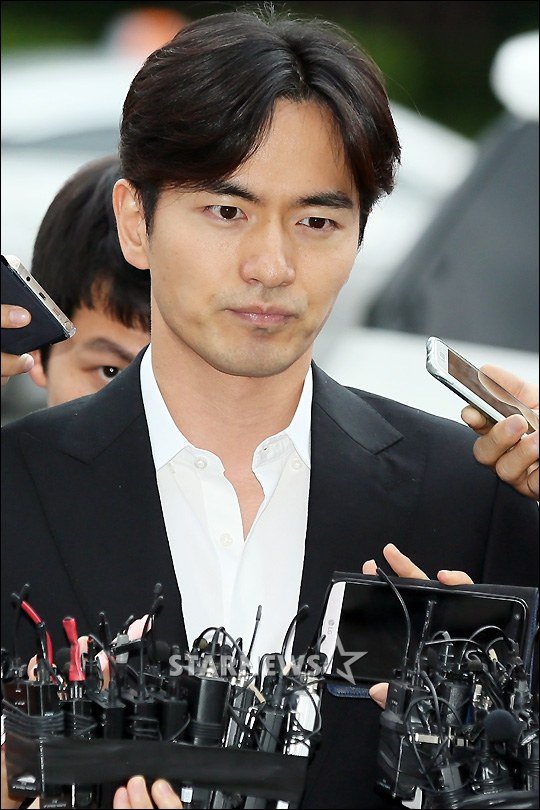 Lee Jin-wook was found not guilty of rape charges and his case was passed to the prosecution.

The Sooseo Police conducted an investigation on Lee Jin-wook regarding the rape charges, but the investigation did find anything with which to convinct him.

A woman had sued him on the 14th of July for rape. She claimed that Lee Jin-wook followed her home after dinner with mutual friends and raped her.

Lee Jin-wook claimed it was consensual sex and countersued her for false accusations.

The woman came forth with evidence like her underwear and alleged wounds that occurred during the rape, but the results showed that there was no force involved.

The police have submitted an arrested warrant on the woman, but it has been declined twice.

"Lee Jin-wook found not guilty of rape charges"
by HanCinema is licensed under a Creative Commons Attribution-Share Alike 3.0 Unported License.
Based on a work from this source