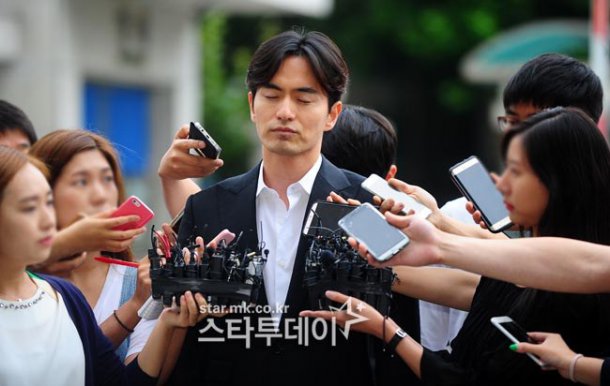 How much is it costing Lee Jin-wook to face the false rape charge?

MBC "Section TV" reported about Lee Jin-wook and the woman who falsely sued him for rape.

According to the news, the conditions Lee Jin-wook had to face because of this incident is about 10 billion won.

An attorney claimed that the accuser was going to have to pay for all this.

According to the police, the woman who accused Lee Jin-wook of rape confessed that there was no force involved.

"Lee Jin-wook's rape charge, damages up to 10 billion won "
by HanCinema is licensed under a Creative Commons Attribution-Share Alike 3.0 Unported License.
Based on a work from this source