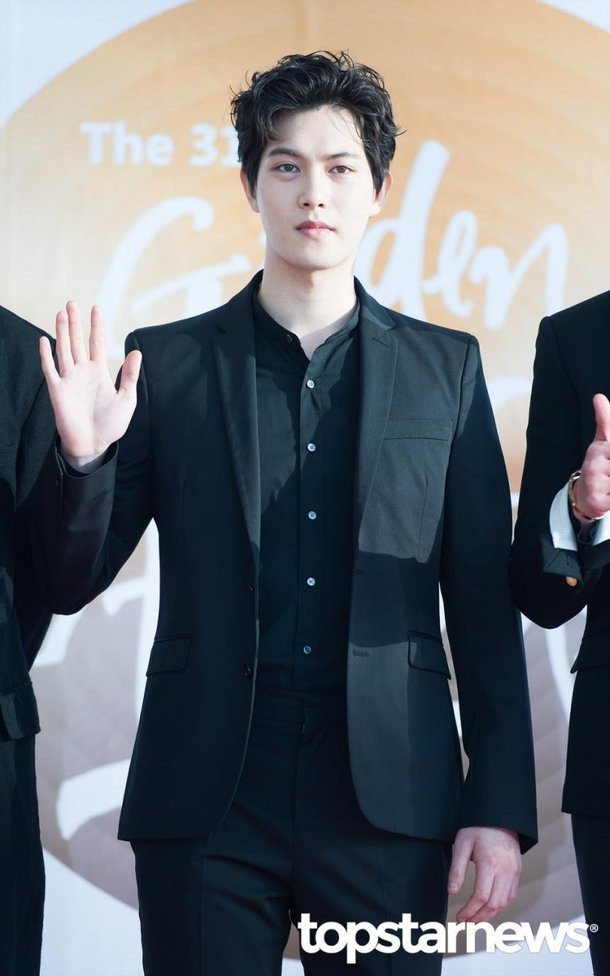 FNC Entertainment announced Choi Jong-hoon's withdrawal from FT Island, but they have not ousted Lee Jong-hyun from CN Blue.

On the 15th, CN Blue fans released a petition with signatures supporting Lee Jong-hyun's removal from the band. The petition said, "With most of the fans being female, we can't accept his actions. Also, if he was to remain in the band, we can't accept the hit that CN Blue will take and the loss of credit of the other members".

FNC announced, "Lee Jong-hyun thinks he deserves the criticism he's receiving for watching the illegal videos in the chat room and engaged in inappropriate conversation regarding women. He is deeply apologetic". However, there was no mention about him leaving the band.

On the other hand, this compares drastically with the way they dealt with Choi Jong-hoon.

On the 14th, FNC announced, "Choi Jong-hoon who's caused a stir regarding the recently mentioned happening will be retiring from FT Island as of today. The company has no intention of hiding any facts or covering them up. We make this announcement after thoroughly going through parts of memory which he remembers about things that happened a long time ago. We apologize for causing confusion with unsure information before".

It added, "Choi Jong-hoon will be removed from the band and he is retiring from showbiz for good. He understands the weight of the situation and he is willing to cooperate fully with the police to get to the bottom of this".

Why is FNC trying to continue with Lee Jong-hyun who has created such a damage to the band's name?

It looks like that's because CN Blue has a lot of foreign fans and his sentence hasn't been decided yet.

Currently, it's not easy to punish him for watching illegal videos and joining in raunchy conversations. In addition, foreign fans are worried that the whole band will be abolished.

On the other hand, Choi Jong-hoon is punishable by law because he's being charged with sharing illegal videos and bribing police.

According to Yongsan Police, Choi Jong-hoon was caught drunk driving on the 21st of February in 2016. He had a blood alcohol content of 0.097%, the level of license suspension. He was taken to prosecutors and fined 2.5 million won with a license suspension of 100 days.

It turned out, Choi Jong-hoon solicited higher level police to stop news about his drunk driving from being reported on the news. 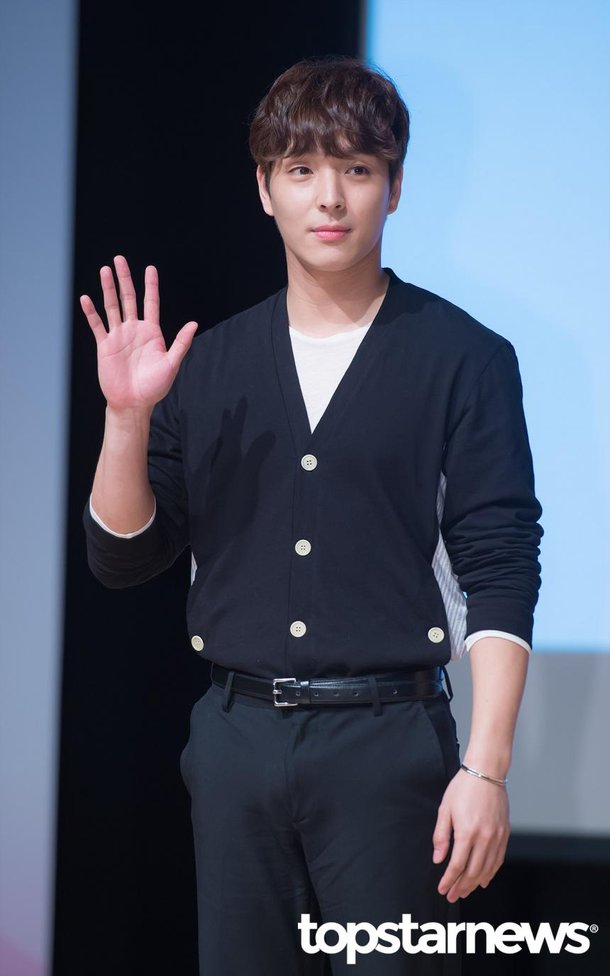