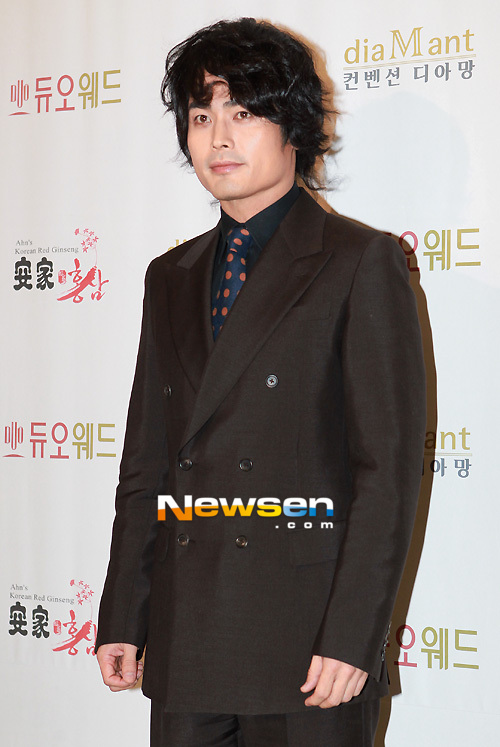 Lee Jong-soo is coming back with "The Great King's Dream".

He confirmed a role for King Moon Moo in the KBS 1TV drama "The Great King's Dream".

Having overcome many obstacles until now with its main characters, "The Great King's Dream" production team have included King Moon Moo earlier than usual.

Lee Jong-soo said, "It's my first time being a king after being a warrior who protects the king this whole time and although it's imminent, I am going to focus on analyzing my character.

He continued, "The other historical dramas I've been in have had good viewing percentages. Hopefully I can help this one too".

Lee Jong-soo returned in November last year from studying in the States for 2 years.

"Lee Jong-soo joins "The Great King's Dream""
by HanCinema is licensed under a Creative Commons Attribution-Share Alike 3.0 Unported License.
Based on a work from this source